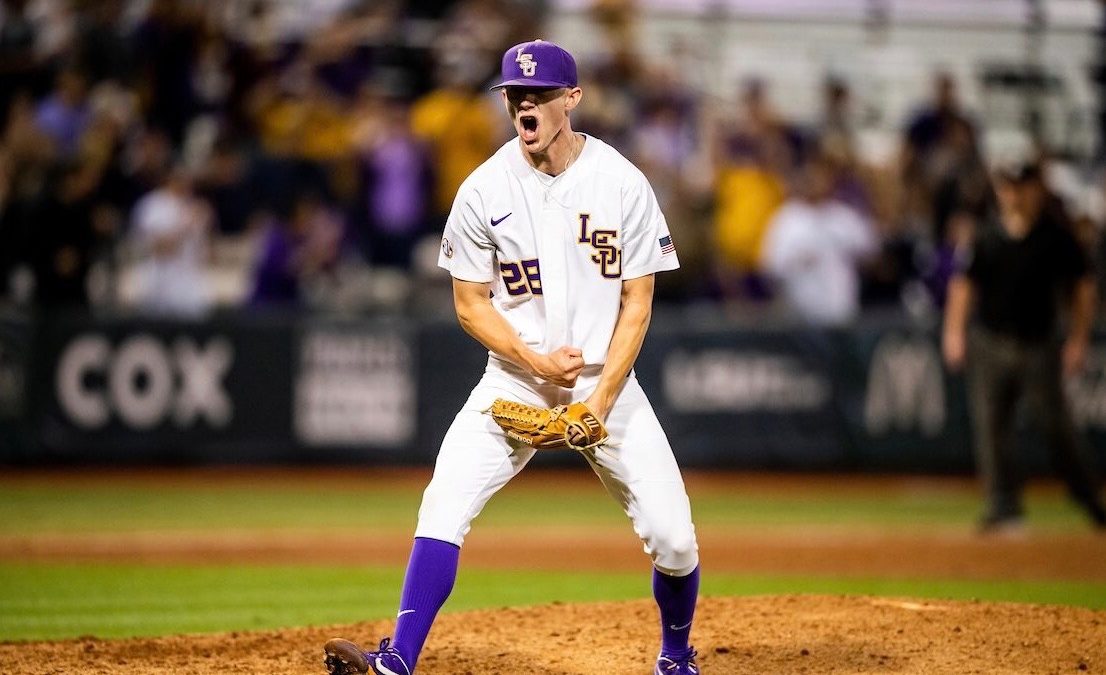 The LSU Baseball Tigers are set to open the 2020 season at Alex Box Stadium on Friday night, hosting a three-game series against a solid Indiana [37-23, 2019] ball club.

“We’re looking forward to playing Indiana,” said first baseman Cade Beloso. “It’s cool playing against your teammates, but it does get a little old. We’re ready to play another team.”

“You don’t expect your starting pitchers to go deep into the game on opening weekend,” said Mainieri at his media availability. “I have a feeling we’re going to be using virtually everybody out of the bullpen if necessary.”

First pitch is slated for 7 p.m. CT on Friday night. All three games will be available to be streamed live on SEC Network+.