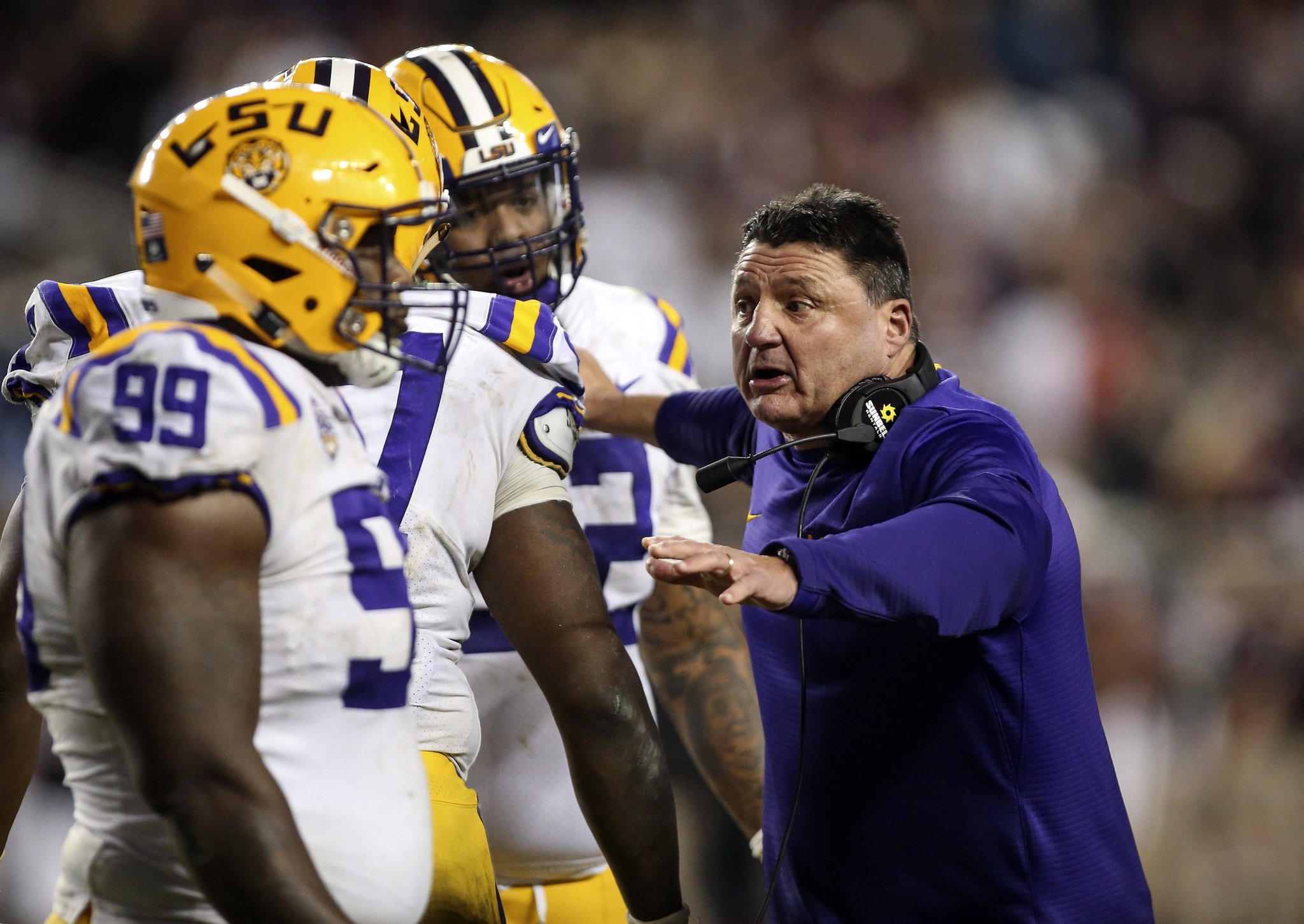 Many still believe that LSU is in the running for a New Years Six bowl after Saturday’s flukish/controversial 7 OT loss in College Station.

Tomorrow’s College Football Playoff rankings may be the most important of the season, even if LSU is officially out of the race. If the Tigers stay ahead of Florida, the chances at earning a New Years Six bid becomes much more likely.

Here are what three news sources are projecting:

I would say Citrus is not a possibility given the Tigers have been to Orlando for two consecutive bowl appearances.