Home > Other > LSU braces for hostile environment on The Plains 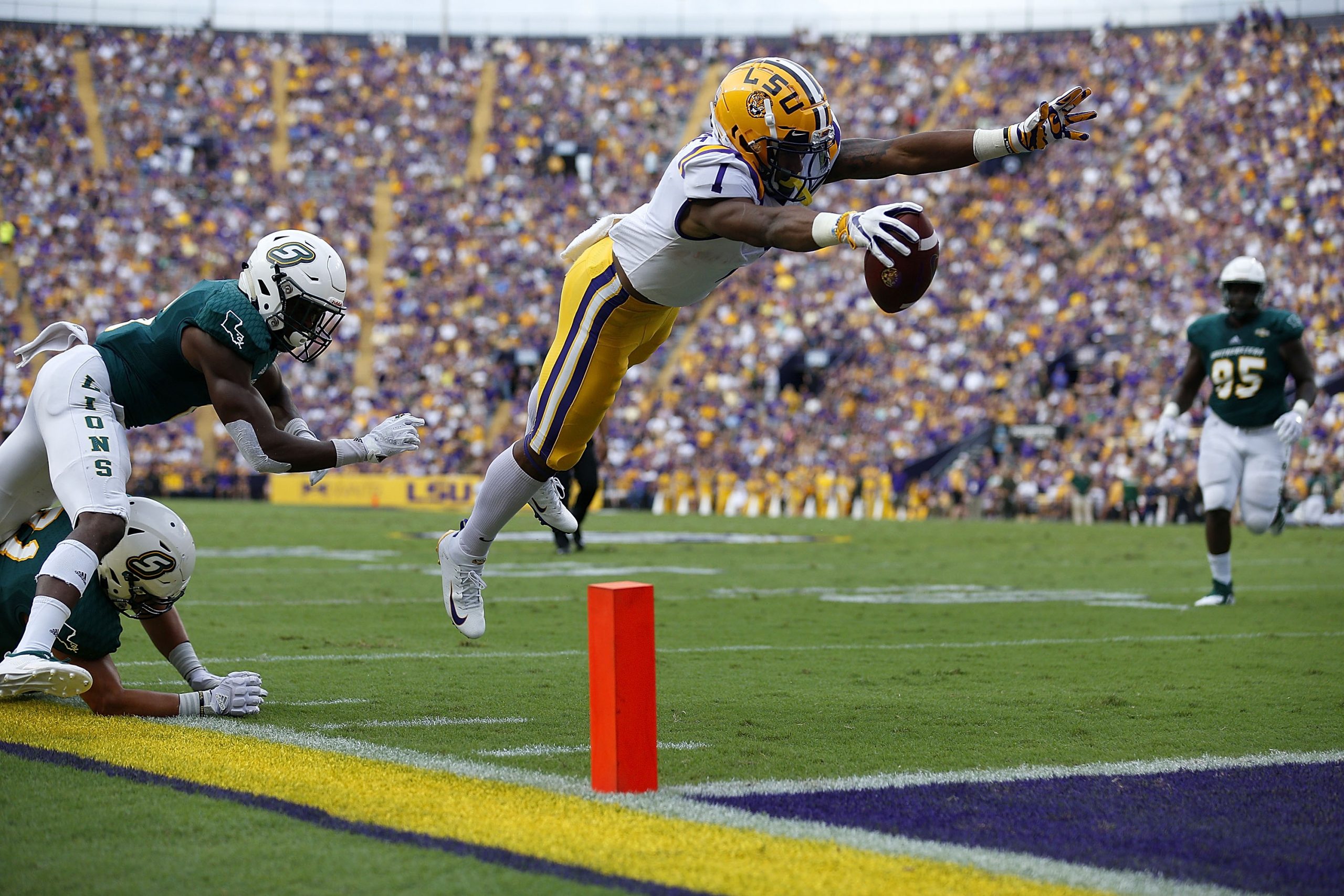 LSU took down Miami in Jerry World and shut out Southeastern at home.

That was encouraging and all, but now it becomes real. Win tomorrow and people start taking you seriously. Lose tomorrow and the pressure starts to build at a rapid pace. It’s LSU and Auburn … and we’re in for another wild ride.

It can’t be stressed enough the importance of LSU’s offensive line play tomorrow afternoon. If the Tigers want to contend against one of the nation’s top defensive fronts, Saahdiq Charles, Garrett Brumfield and company are going to have to protect the quarterback. With proper protection, the Tigers can open up the offense and give Steve Ensminger an open playbook.

With stud edge rusher K’Lavon Chaisson out for the season, it will also be imperative that players likeAndre Anthony, Grant Delpit and Ray Thornton get some pressure on Jarrett Stidham. If you give Stidham time to throw, forget it, the game is over.

The Tigers must win the special teams battle, but with Cole Tracy and Avery Atkins, that will be an area that LSU has great confidence. Long story short, LSU must start fast on offense and control Stidham on defense.