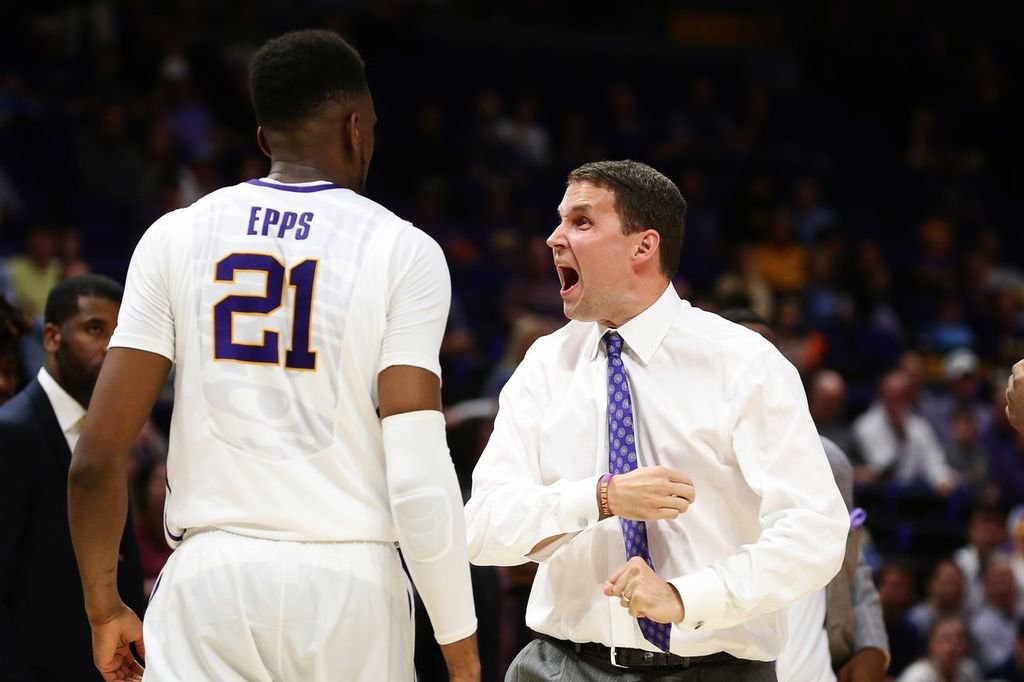 Just another quality win for LSU and Will Wade.

The Tigers defeated Memphis on their home court to improve their overall record to 9-3. LSU will take this momentum into SEC play, beginning Wednesday night at home against No. 16 Kentucky.

LSU was led by freshman star Tremont Waters, who scored 18 points and totaled 8 assists. Skylar Mays also made quality contributions, scoring 14 of his own with 5 rebounds. LSU and Memphis were all tied at 36 at halftime; however, Will Wade’s squad took over in the second half behind the play of Waters, Mays and Sampson. LSU leaves victorious at the FedEx Forum.

This was Memphis’ first home loss of the season, as they fall to 9-4.

With tonight’s win at Memphis, LSU head coach Will Wade earned his 100th career victory. This was LSU’s first “true” road game of the season. The Tigers schedule doesn’t get any easier from here. LSU will face Kentucky, Texas A&M and Arkansas, all with a combined record of 30-5.

LSU’s anticipated contest with Kentucky will tip at 7:30 at the PMAC and will be televised by the SEC Network. For more on LSU Basketball, make sure to follow us on Twitter @InsideLSU/@HValentineLSU.