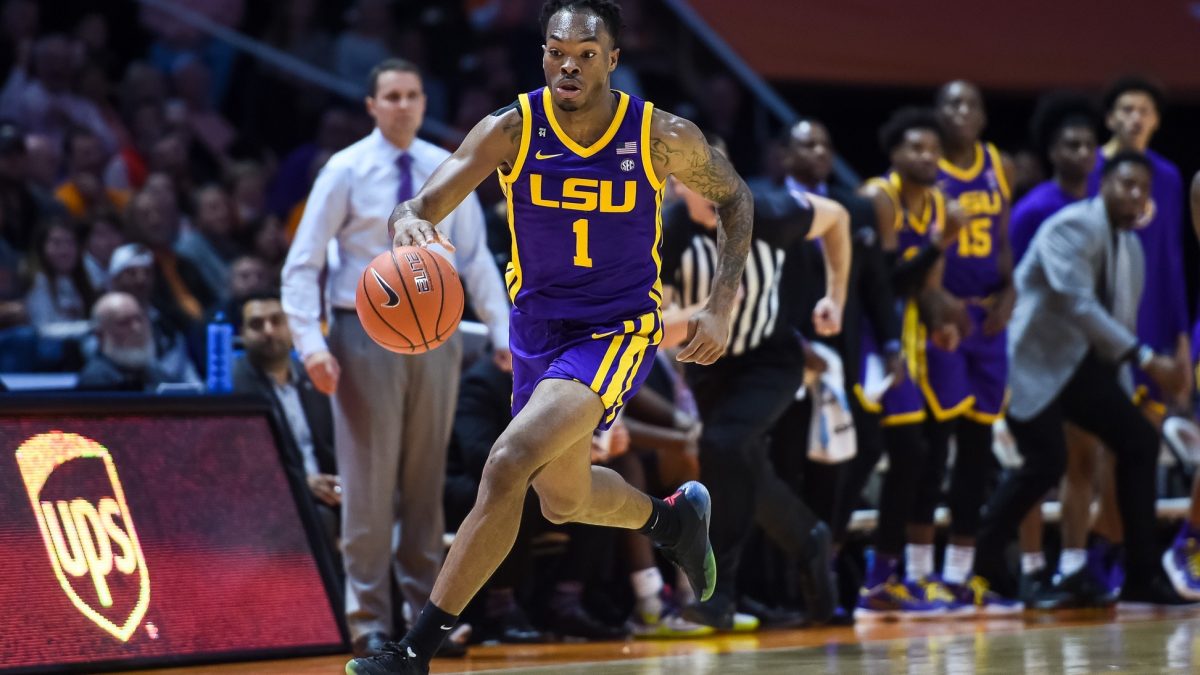 Will Wade and the Tigers picked up a massive road win to start SEC play against Tennessee on Saturday afternoon inside the always-tough Thompson-Boling Arena.

LSU was led by sophomore guard Javonte Smart, who posted a game-high 21 points and 4 rebounds. The Tigers also had two others in double figures, as senior guard Skylar Mays recorded 17 points of his own and freshman forward Trendon Watford recorded 15 points and 9 rebounds.

“I thought he played aggressively. He must love playing Tennessee. He had a great game against them last year as well at our place,” said Wade of Javonte Smart postgame with ESPN. “I thought [Javonte] did a great job of getting others involved.”

LSU holds on to beat Florida behind Mays and Williams