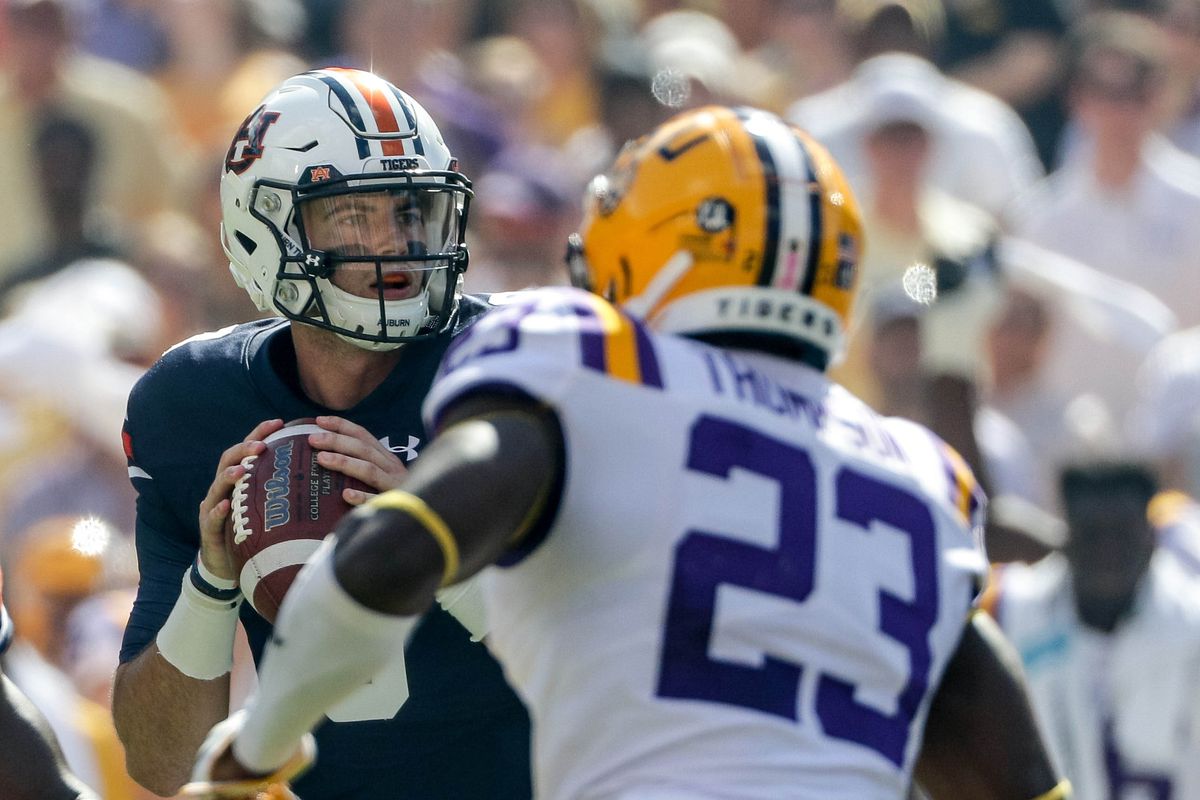 One week until football is back. Let that sink in.

The Tigers are just seven days away from playing Miami in Dallas in the Advocare Kickoff Classic. With this year’s team has brought a new sense of expectations. Barely rounding out the AP Top 25 at No. 25 and picked to finish 5th in the SEC West, LSU enters 2018 with much to prove against one of the nation’s toughest strength of schedules.

With all of the uncertainty, however, there is some certainty:

The LSU defense will be dominant.

“I really feel like we’re going to be outstanding on defense,” said Orgeron after Thursday’s post-practice presser.

Returning two of college football’s premier playmakers in Devin White and Greedy Williams, others like sophomore defensive back Grant Delpit, junior linemen Rashard Lawrence and now reinstated Kristian Fulton will make this such a complete unit in 2018 under Dave Aranda.

Kristian Fulton’s addition makes an already potent secondary one of the nation’s best. Fulton will be eligible to play for week one.

Many aren’t giving the Tigers a chance this year, but this defensive squad should provide hope for fans heading into another wild football season. One week until showtime. Let’s make this another great year.

LSU to hire Scott Woodward as next athletic director

Dave Aranda talks to the media at Fiesta Bowl