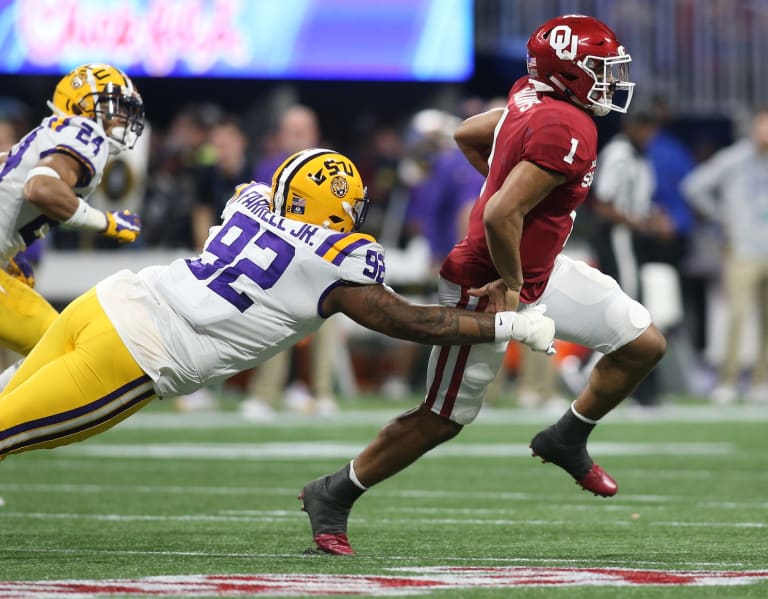 LSU senior defensive lineman Neil Farrell is back at the facility and is reportedly planning to opt back in to the 2020 football season, according to Brody Miller of The Athletic.

As a junior in 2019, Farrell was a key contributor in the defensive front, recording 46 tackles (7 tackles for loss) and three sacks.

The Tigers have taken a hit with players opting out in recent weeks, but Farrell’s return would provide more stability to an inexperienced group.

Rumors are also swirling that LSU’s top interior lineman Tyler Shelvin is also considering a possible return to the team, but there is no consensus on how likely that is. No decision has been made yet.