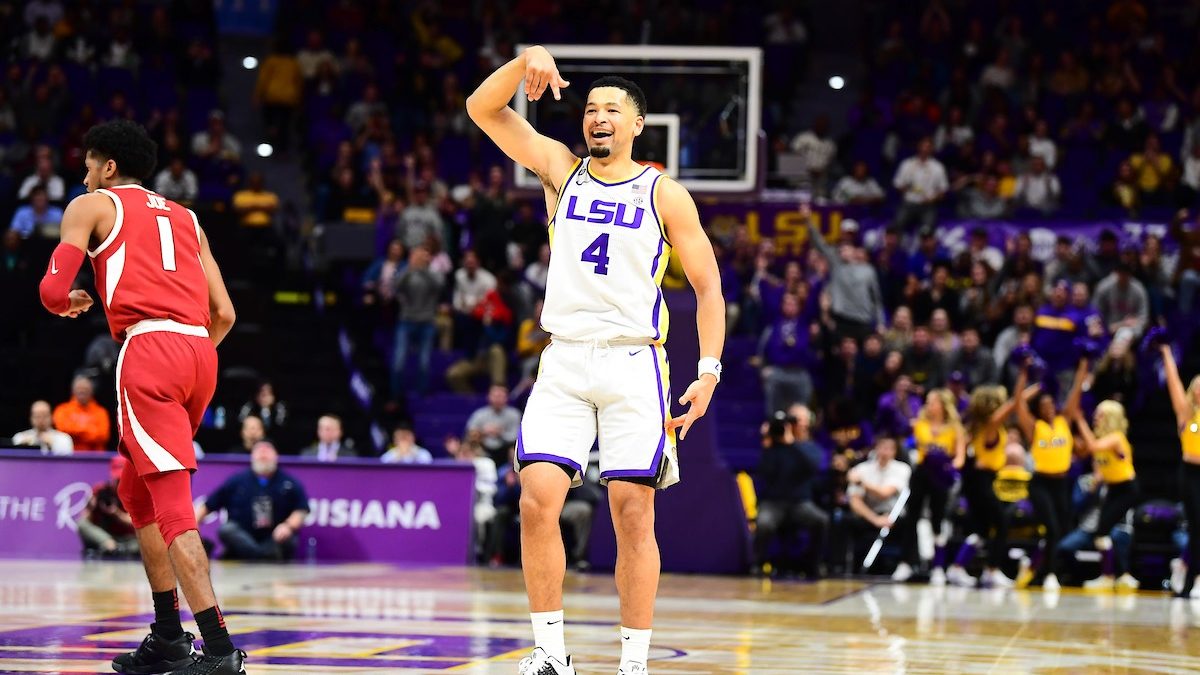 The Tigers also finished with three others in double figures, as Darius Days posted a double-double with 16 points and 16 boards, Skylar Mays tallied 19 points and Javonte Smart had 10 of his own. The Razorbacks were led by Jimmy Whitt Jr. and Mason Jones, who had 24 and 22 points respectively.

“The difference in the game was our rebounding,” coach Wade said postgame. “We killed them on the glass, which helped us get more shots up. We did a good job winning the free throw line.”

Maybe the craziest stat of the night? The Tigers posted 26 second-chance points. Arkansas had zero.

With the win, LSU will stay home at the PMAC on Saturday to host Mississippi State.

Will Wade not listed as Coach of the Year candidate