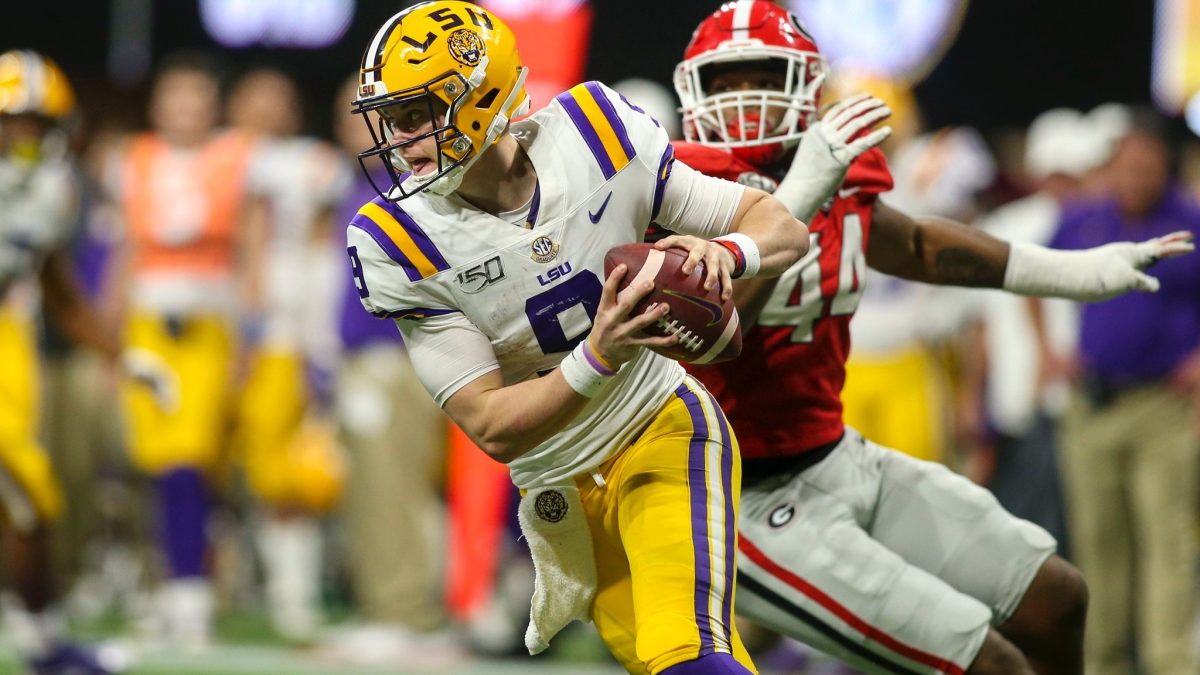 The NFL Draft may put up Super Bowl-type ratings on Thursday when Roger Goodell announces Joe Burrow as the No. 1 overall selection to the Cincinnati Bengals live on ESPN.

With almost nothing going on in the sports world, all eyes will be on the staggering seven/eight expected first-round draft picks that LSU has coming into the league.

Burrow is set to join Billy Cannon (1960) and Jamarcus Russell (2007) as the third No. 1 overall draft pick in LSU football history.

“Elite football intelligence,” said Joe Marino of The Draft Network when evaluating Burrow. He’s a master of pre-snap reads and how his routes mesh with the coverage. Astute understanding of coverage rotations, leverage and spacing. Exceptional anticipatory thrower.”

Here’s some PFF breakdowns to get you ready:

Arm strength is an issue for Joe Burrow, but it doesn't matter

Grant Delpit: can do things in coverage other safeties cannot