Home > Other > LSU expects Steve Ensminger to be next offensive coordinator 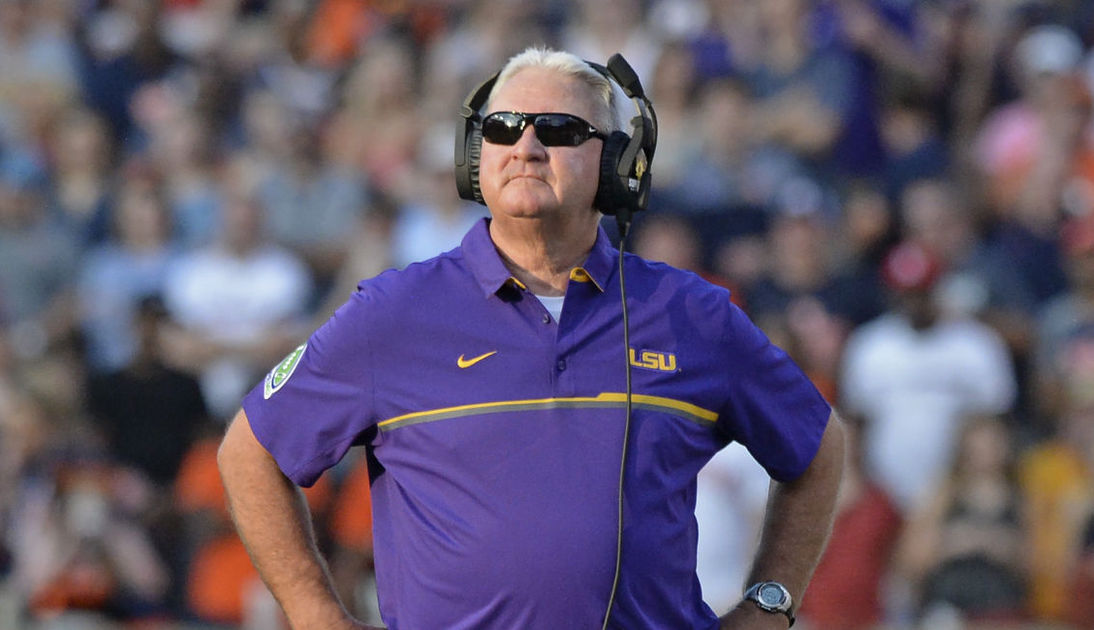 According to multiple reports, LSU and Ed Orgeron are expected to promote Steve Ensminger to be the next offensive coordinator. This move is not official yet; however, multiple “sources” expect it to be confirmed soon.

Ensminger replaced Cam Cameron in 2016 and was LSU’s interim offensive coordinator and now may get his shot at a full time job after the dismissal of Matt Canada. Ensminger is a Baton Rouge native who is currently the tight-ends coach. This promotion is expected to create somewhat of an uproar among the fan base, given the lack of a proven offensive mind. Orgeron has been known to greatly admire Ensminger and his dedication to LSU.

To repeat, this report has not yet been confirmed. For more on LSU football or this situation, follow us on Twitter @InsideLSU/@HValentineLSU. LSU trounced on the road at Auburn 95-70