Home > Other > LSU-Florida indefinitely postponed due to Hurricane. 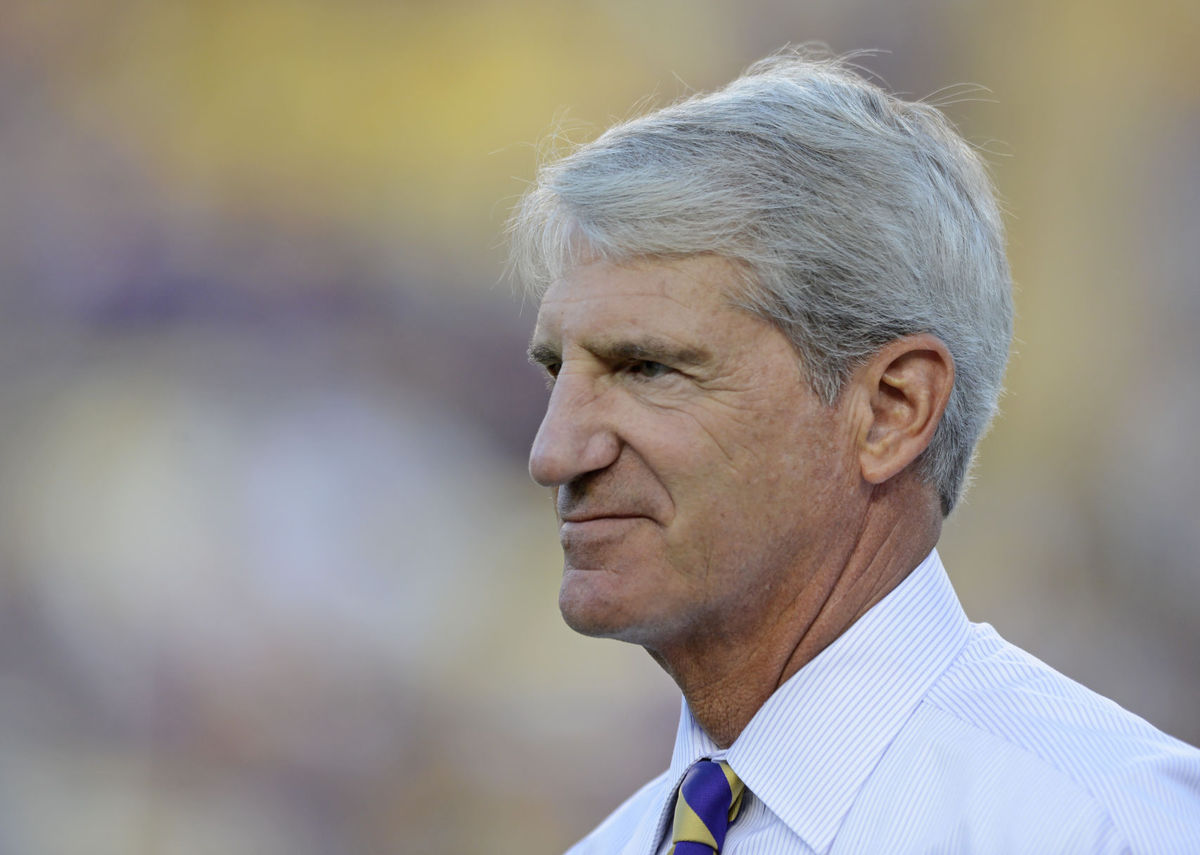 LSU and Florida were ready for another exciting, early October showdown in the Swamp, but then came the storm. And by storm, I don’t mean Hurricane Matthew. On Thursday, it was announced that the game between the two teams had been “postponed indefinitely,” but many knew the likelihood of rescheduling would be low.

Here are the facts:

5 p.m. Wednesday: Florida said the game will not be moved out of Gainesville, no matter the circumstances, and they were very adamant about it.

1:15 Thursday: The conference call between LSU, Florida, and SEC officials was pushed back to 2 p.m.

2.pm. Thursday: The conference call was pushed back, yet again to 5 p.m.

4 p.m. Thursday: Teams announced the game has been “postponed indefinitely.”

LSU beat reporter Ross Dellenger said “LSU offered to host the game and provide whatever Florida needed and Florida decided they did not want to do that.”

Why is this a total dodge by Florida? The hurricane had been coming for over a week, they had plenty of time to figure something out. They had an opportunity to play this game, the weather was not going to be bad in Gainesville, and every other team in Florida has been able to play or move their games. The Dolphins are playing, Florida State traveled 448 miles to take on Miami. They realized that, by not playing this game, if they beat a few mediocre teams, they could end up as SEC East Champions. There are no excuses.

The SEC completely botched the handling of this situation. LSU said they would play Saturday, Sunday or even Monday and that they would play at any venue that Florida saw fit, and Florida refused to do both. The Gators knew their quarterback was hurt, they were underdogs, likely to lose and they wanted the opportunity not the play the game. This now gives the Gators a competitive edge on every team in the SEC. Florida Athletic Director Jeremy Foley beat the SEC like a drum and has created a total disaster for everyone in the league.

The SEC should force the Gators to play this game. If not, Florida should be ineligible to compete for an SEC Championship, having played less games than everyone else. It was the wrong decision for the SEC to allow this. Those are just the facts.

LSU AD Joe Alleva said, “I want everyone to know that LSU made every attempt to try to play this game.”

Other notes: Florida is hosting recruits this weekend for a game that isn’t taking place.

Florida said they couldn’t travel to Baton Rouge, but two different teams in their program have traveled this weekend. Cowardly act.

The SEC needs to take control.