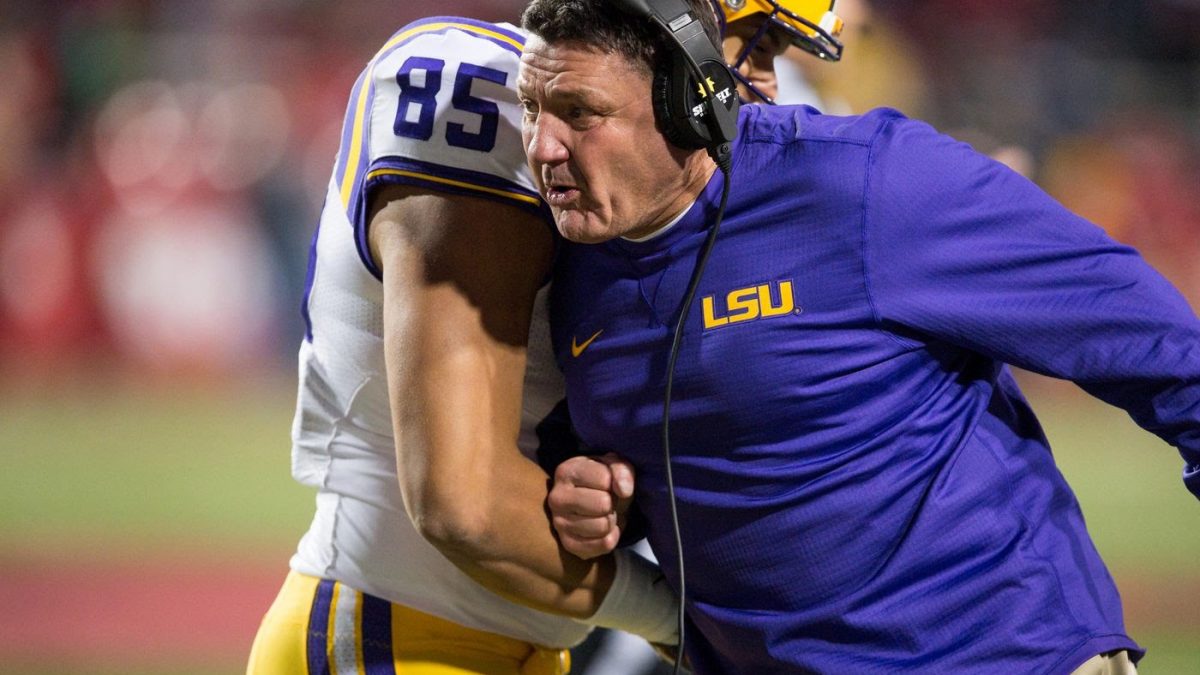 “I want to welcome Coach Robinson and his wife Miss Beverly to the LSU Family,” said Orgeron in a statement.

Robinson, an 83-year-old coach brings tons of experience and success to Baton Rouge. He won a national championship and has been inducted into the College Football Hall of Fame. His wife is an LSU alum.

It’s been a very quiet and boring offseason so far — but as we all know, that’s a good thing.

#LSU is hiring Hall of Famer John Robinson as a special consultant to HC Ed Orgeron. They’ve been close for years from their association thru #USC. Robinson’s wife is from New Orleans & is an LSU grad, he told me: "I've missed being around a team. I’m really excited about this.”