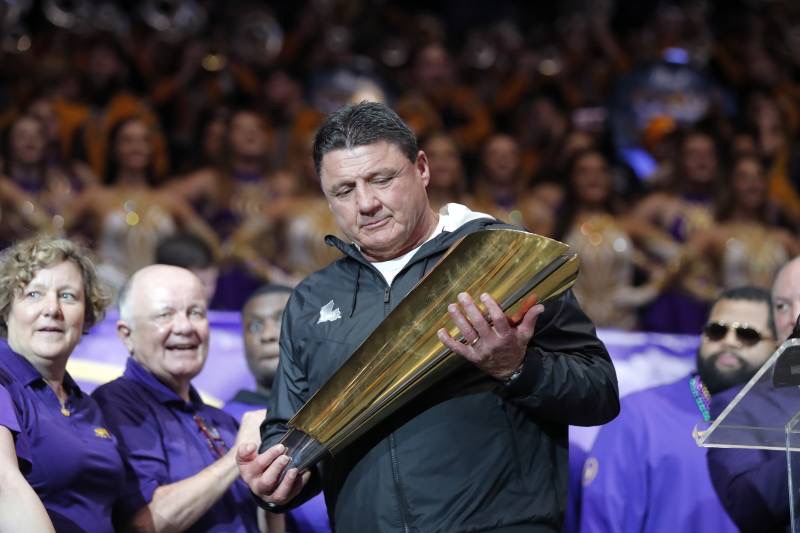 LSU confirmed on Monday that former NFL offensive coordinator Scott Linehan was hired as the next passing game coordinator, first reported by Bruce Feldman of The Athletic.

Linehan was the head coach of the St. Louis Rams [2006-2208] and the offensive coordinator for the Cowboys, Dolphins, Vikings and Lions.

The veteran NFL coach is reportedly getting a two-year deal worth about 800,000.

“We can’t wait to get to work,” said coach Ed Orgeron on Off The Bench this morning. “What a great hire for the LSU Tigers.”

LSU to sell alcohol in Tiger Stadium this fall