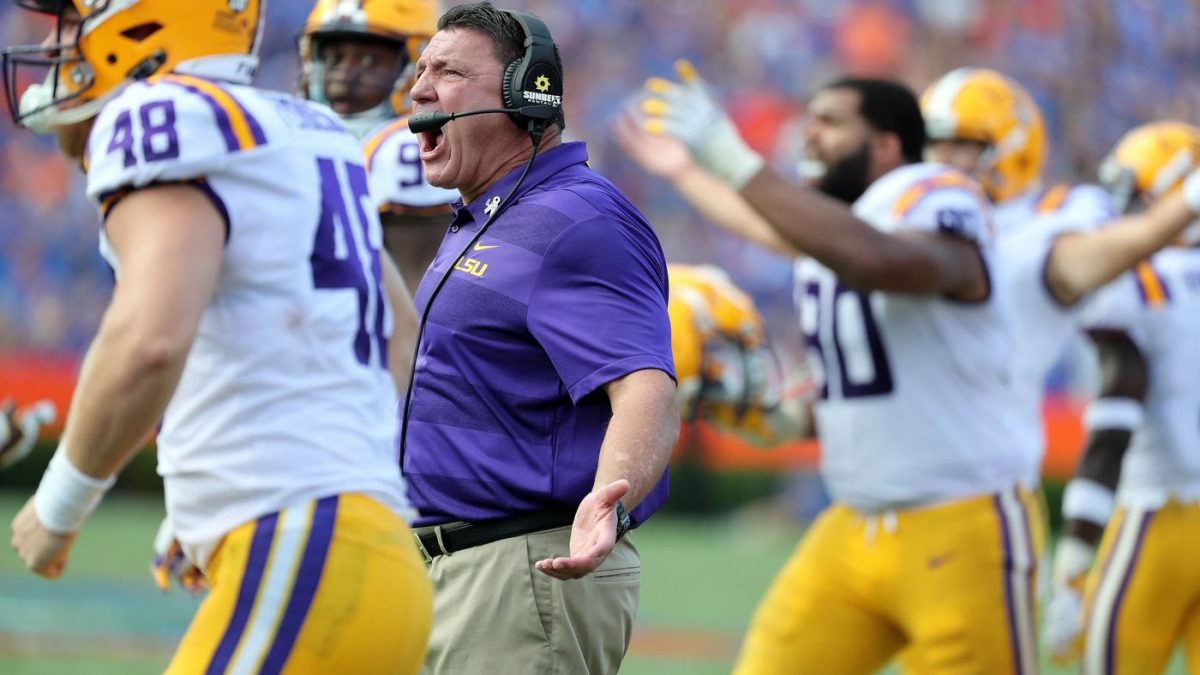 LSU is set to hire veteran NFL defensive line coach Bill Johnson to take over for Dennis Johnson, who is recovering from two severe leg injuries. This was first reported by Bruce Feldman of The Athletic.

Johnson, the 64-year-old, spent the past two decades in the NFL and has been a mentor to Ed Orgeron, going to back his days in college. Johnson was the DE/LB coach at Northwestern State when Ed Orgeron was playing there from 1980 to 1983. In terms of the deal, Johnson has agreed to a one-year contract.

Dennis Johnson will be sidelined for the 2019 season and we wish him a speedy recovery.

SOURCE: #LSU is hiring Bill Johnson as D-line coach, taking over for Dennis Johnson who’s recovering from leg injuries. The 64-yr old spent the past two decades in the NFL coaching DL. He has been a mentor to Ed Orgeron, going back to his days coaching him in college.

LSU safety Grant Delpit to wear No. 7 this season