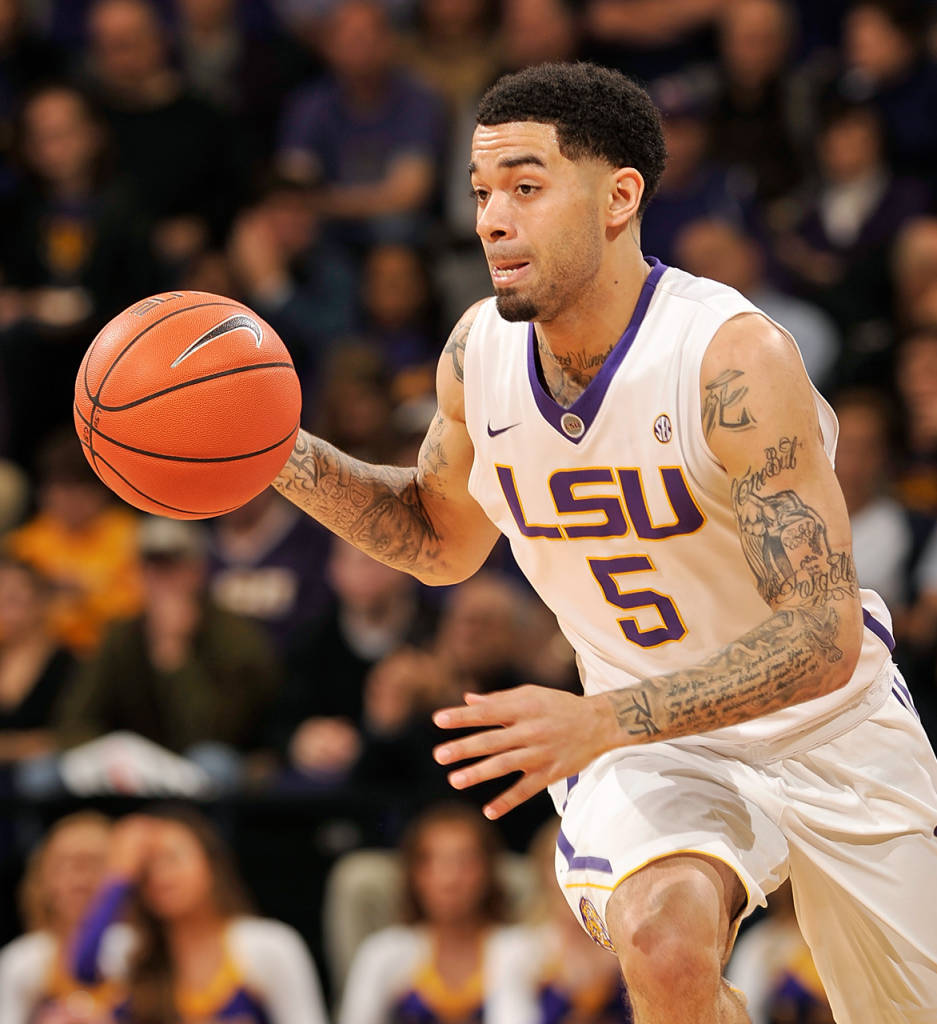 LSU faced off against the Georgia Bulldogs on Tuesday, notching their 6th SEC win and 13th overall on the season. The Tigers won 89-85, letting Georgia make it very interesting in the final minute. Here is a recap of the win:

“After getting a 12 point lead, we played with too much comfort,” said Johnny Jones.

“We were too loose with the basketball. Through it all, our guys did a great job of battling and playing well against a very scrappy, tough, team.”

Georgia was lead by Junior guard J.J. Fraizier who scored 10 points in the last 34 seconds of the game, to make it 86-85.

Quarterman and Ben Simmons each scored 22 points to lead LSU to victory. Simmons recorded his 15th double double of the season.

Simmons had 14 rebounds, while Blakeney got 12 points. Jayln Patterson has been great as of late as he earned 11 points on Tuesday.

“It was crazy,” said Quarterman. “I’ve never shot that many free throws in my life, (13 of 19). The referees were calling it tight. Georgia kept making big plays to put themselves in position to win the game. We came up with the last stop.”

The Tigers were 37-55 from the free throw line on 33 Georgia fouls.

“We knew coming in that it was going to be a hard fought battle and an exciting game.”

“I didn’t realize that we would make it that exciting toward the end of the way that we played throughout.”

“I thought our guys did a great job of coming out of the gate, playing extremly hard against a very talented team.”

“With the energy that they put in, we treied to go to the bench and rest them.”

“Our bench did not come in and play at the level that we needed it too.”

“Georgia continued to fight. Afterward, it was a battle finishing in the first half. We were fourtuate to go in with the lad at halftime.”

“We came back out and there were runs. Teams have runs. We made ours.”

“They continued to stay in the game and make plays right there through the very end.”

“We are glad that we had an opportunity to correct those things with a victory instead of trying to get them corrected after a setback.”

“We shot 43 percent tonight, 50 percent in the second half. We gave up to many points to a team that’s averaging around 60-something points a game, giving up 85.” Tim Quarterman: “We just knew that team wasn’t going to give up. They kept making big plays to put themselves in position to win the game.”

“I’m proud of my team for pushing through. It shows signs that we are still growing and our chemistry is still building.”

“It was a great for our team to get the win in front of our home crowd.”

“I was glad we made enough plays down the strech to win the game.”

“It felt good to go out there starting the game with my teammates to try and get that big push in the beggining.”

Ben Simmons: “They couldn’t really guard me down low. I had Tim (Quarterman) looking for me as soon as I posted up.”

“They got a lot of good looks but they hurt themselves by fouling me a lot. They sent me to the free-throw line.”

“It was a long game and I felt like it went on for a while just because of the stoppage. It’s adversity and we have to learn how to play through it.”

(Note: The Tigers will now host No. 1 Oklahoma on Saturday at 4.pm on ESPN. PACK THE PMAC!)