Home > Baseball > LSU improves to 4-0 with win over Southeastern 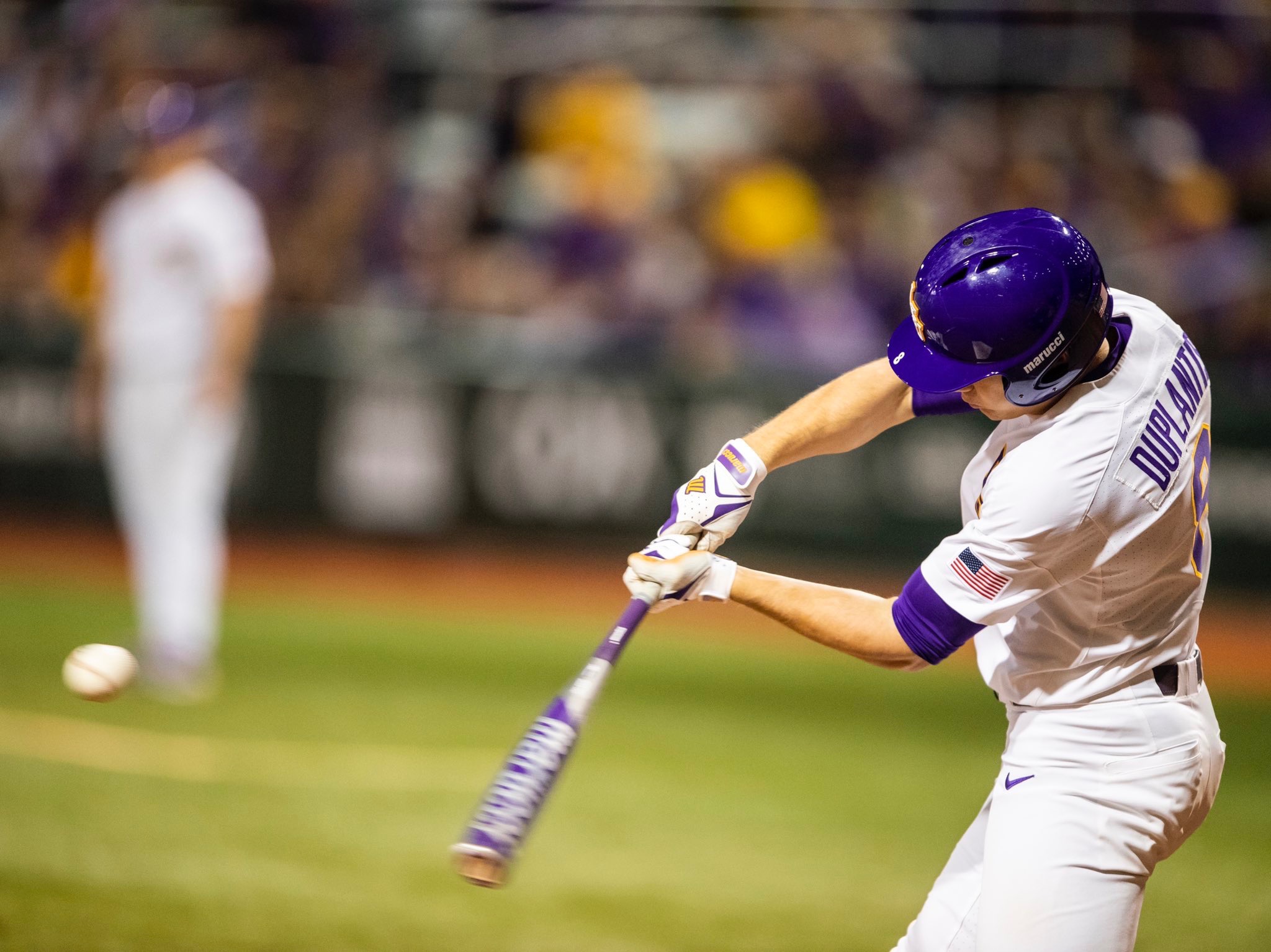 LSU improves to 4-0 with win over Southeastern

Paul Mainieri and the Tigers (4-0) remain unblemished on Tuesday with an odd win over in-state foe Southeastern.

LSU pitcher Todd Peterson records his second consecutive win in a closing effort. The Tigers scored the winning run off a Chris Reid sac-bunt that led to Giovanni DiGiacomo scoring in the bottom of the eighth.

Next, the Tigers return to The Box on Friday vs. Bryant for a three-game slate. Wednesday’s contest vs. Northwestern State has been postponed due to inclement weather and has been rescheduled for March 12th.

Miscues cost No. 13 LSU at home vs. Florida