Home > Other > LSU is confident heading into the bye week 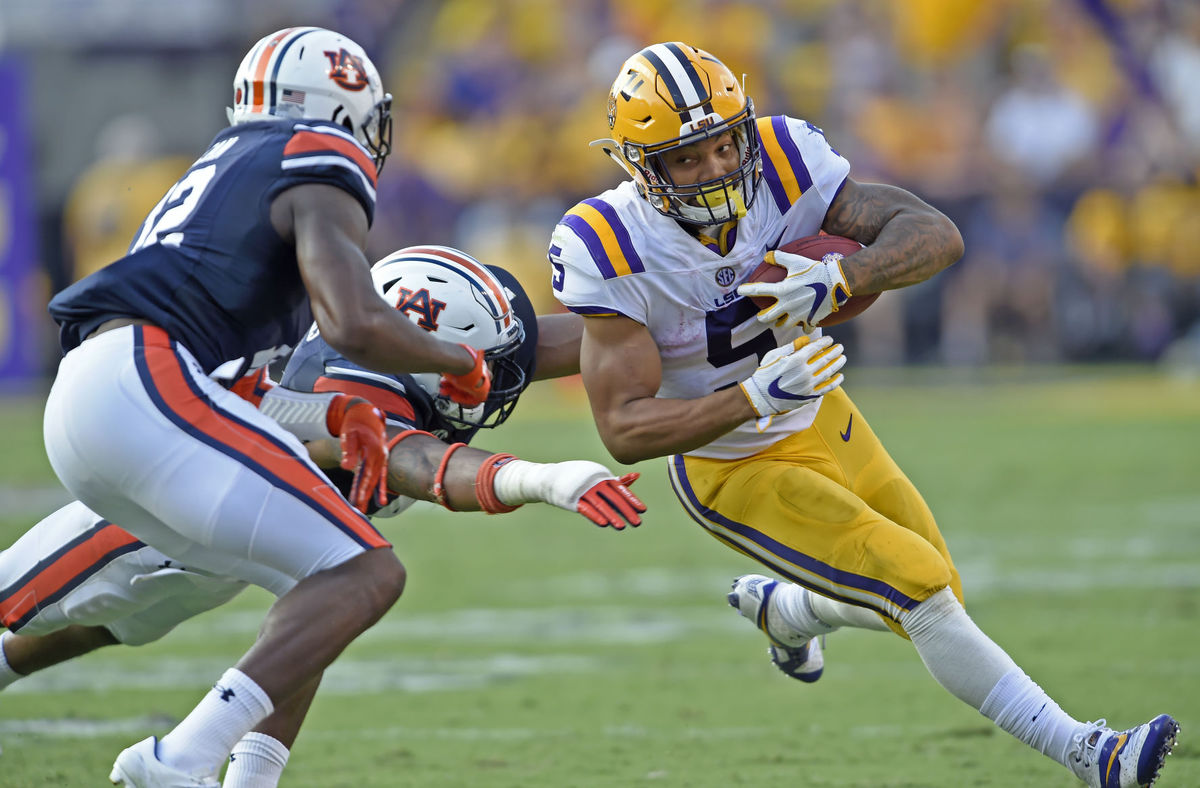 No opponent preview this week. LSU enters the bye week before they face No. 1 Alabama next Saturday on a national stage in Tuscaloosa. For the seventh straight year, LSU and Alabama will kickoff as CBS’ primetime slot.

LSU is probably coming off their most complete game at Ole Miss, and Ed Orgeron likes where his team is at. “I thought our guys went in (to Ole Miss) and fought for 60 minutes,” said Orgeron. LSU had a “regular Monday” of preparations yesterday after Orgeron gave the team the day off on actual Monday.

LSU’s most complete performance was quickly praised by the head ball coach in yesterday’s presser. Orgeron loved LSU’s ball security against Ole Miss, their ability to make plays when needed and how fast they started, an aspect of the game they’ve been working on doing all year. Although dominant for most of the night, it was very evident that LSU needs to improve their red zone execution this week in practice.

“Phenomenal job of calling the game. We took what they gave us,” Orgeron said on Matt Canada.

After his record breaking performance vs. Ole Miss, Derrius Guice will “get some rest” during the bye week. He will practice in shells today. In contrast, Arden Key will be a full go in practice all week. “He rested for eight months,” said Orgeron in regard to Key’s leave of absence this summer. This week will be half Alabama prep and half self scout, according to Ed Orgeron.

“They’re dominating a lot of people. You have to be physical,” said Orgeron on Alabama.

As far as injuries go, Orgeron said K.J. Malone still has “a ways to go.” However, linebacker Michael Divinity should be “back with the team soon.” LSU should be the healthiest they’ve been when they take on Alabama.