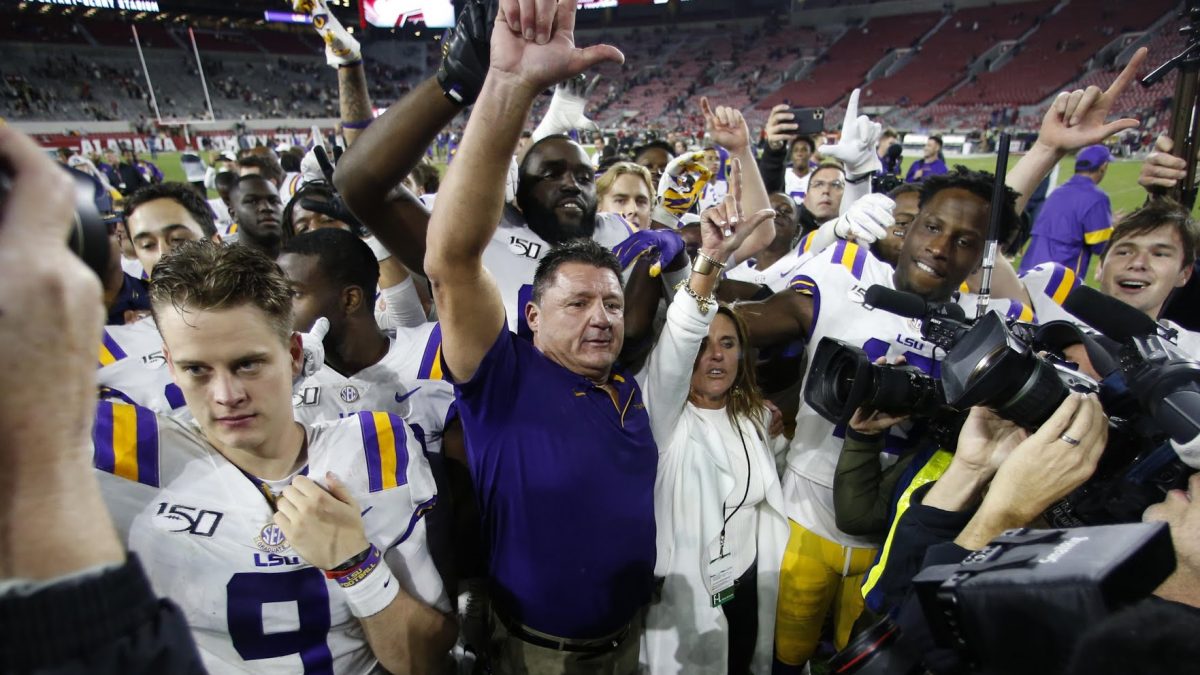 The highly-rated four-star prospect out of Alexandria announced on Twitter Sunday morning that he was committing to his flagship university. Ed Orgeron and the Tigers now hold 25 commitments for this potentially historic class of 2020, and aren’t close to being done. The Tigers have now signed a staggering six defensive lineman in the class.

“I would like to announce that in August of 2020 I will be attending Louisiana State University,” Guillory said in a tweet. “Geaux Tigers!”

'It's been a long time coming': LSU outlasts Alabama 46-41 in offensive shootout