Home > Other > LSU looking for monumental win against Auburn 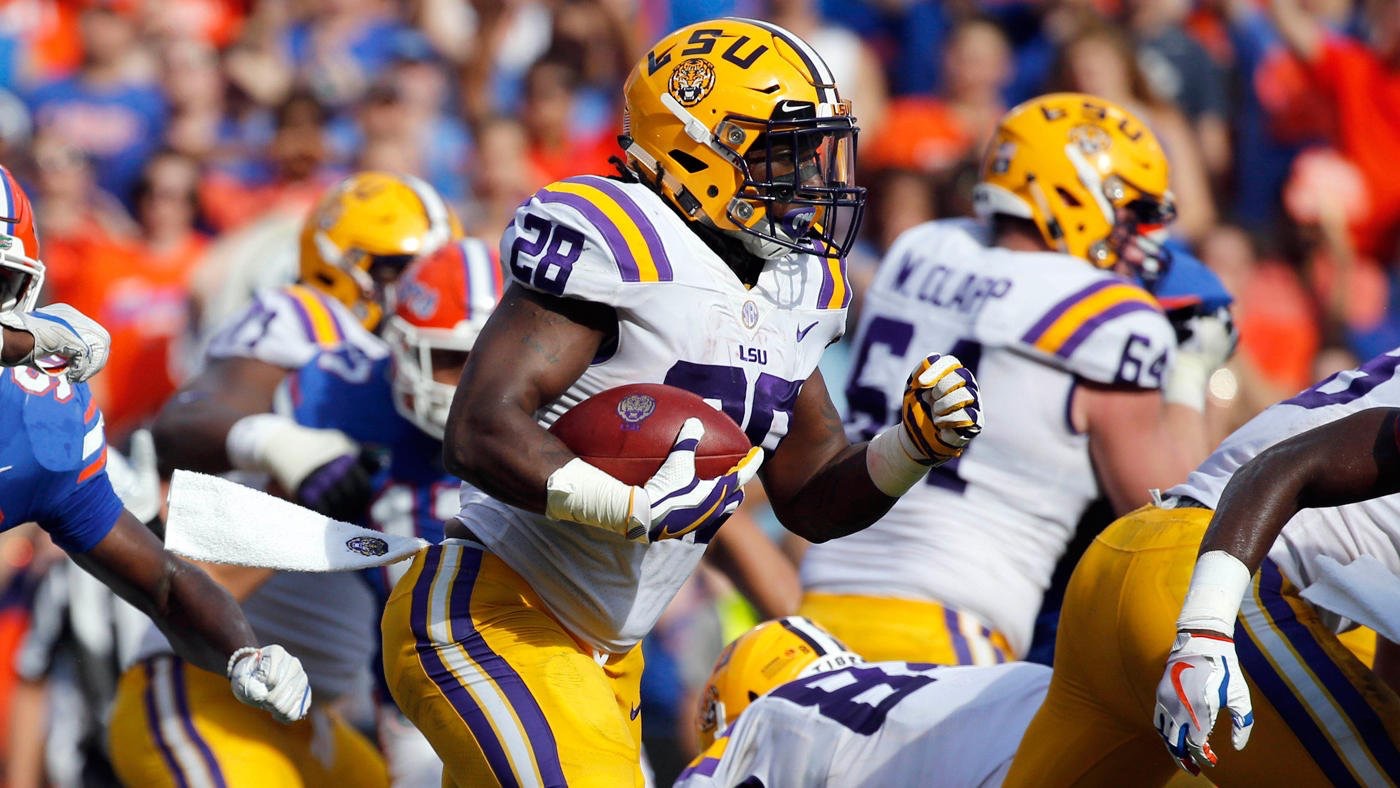 Auburn is going to try to do something they haven’t done since 1999: Win in Tiger Stadium.

LSU comes into Death Valley with momentum on their side, winning last Saturday in the Swamp in a gritty 17-16 victory. This weekend, the Tigers play their biggest home game against No. 10 Auburn, a team with plenty of confidence and a thriving quarterback. Jarrett Stidham enters Tiger Stadium for the first time, already with 1345 yards and 7 touchdowns this season. Auburn and LSU’s long-storied history has produced some of college football’s most exciting games, but there is one thing that has been held true for the last decade: Auburn doesn’t win in Tiger Stadium.

Auburn enters this contest as a 9-point favorite, something they aren’t quite used to when they invade Death Valley. Their only loss came from the fake Death Valley in Clemson, SC, where they lost 14-6 in a poor offensive performance.

LSU has written a much different story for themselves thus far. Injuries have curtailed their efforts on offense, starting three freshman on their offensive line last week at Florida. Matt Canada established himself in the Swamp, clearly having full control of the offense … and the Gators had no answer for him.

Good news is Rashard Lawrence, LSU’s most valuable player, will again play this week and practiced today. In contrast, offensive linemen Toby Weathersby, Will Clapp and K.J. Malone were all absent from practice today due to injuries suffered vs. Florida. They remain questionable for Saturday. The defensive line will gain a much needed boast with the return of Frank Herrron, who has been held out due to suspension.

Les Miles will be honored with the 2007 National Championship team at halftime. How perfect, almost exactly a year after his firing. Geaux Les.