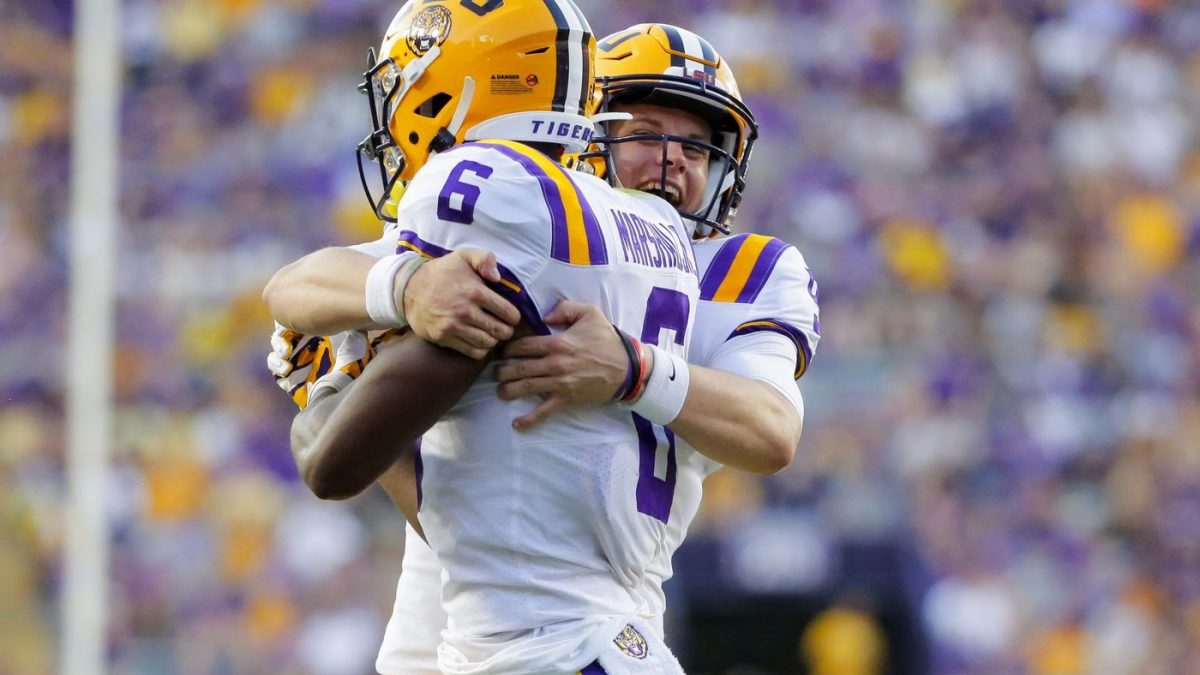 LSU had a deal finalized in November of 2016 to make Tom Herman its next head coach. Until they didn’t. K’Lavon Chaisson said on Saturday he doesn’t see Sam Ehlinger as a threat. Texas defensive backs will be wearing “There’s only one DBU” t-shirts prior to kickoff. But, none of that will matter tomorrow at 6:44 p.m. central standard.

The Tigers and Longhorns have done their part off-the-field to spice this game up. The two programs, for the most part, have had a non-adversarial relationship, but this long week riddled with smack-talk has everyone wanting to run through a brick wall.

If you want drama — you came to the right place.

Both teams enter Saturday inside the top-10. Is LSU’s offense for real? That’s the million dollar question everyone wants answered. It sure looked pretty against Georgia Southern, but this is the type of test, on the road, that will tell a lot about this new-look, spread attack.

The game may be in Austin, but expect a strong showing from the LSU faithful. “I’ve heard maybe 30,000 [LSU fans will be in attendance] and I’m proud of it,” said Ed Orgeron at yesterday’s media availability.

The biggest thing to watch will be LSU’s defensive backs vs. Texas’ wide receivers. It’s strength on strength. Kristian Fulton vs. Collin Johnson. And it all gets started in just over 24 hours from now.