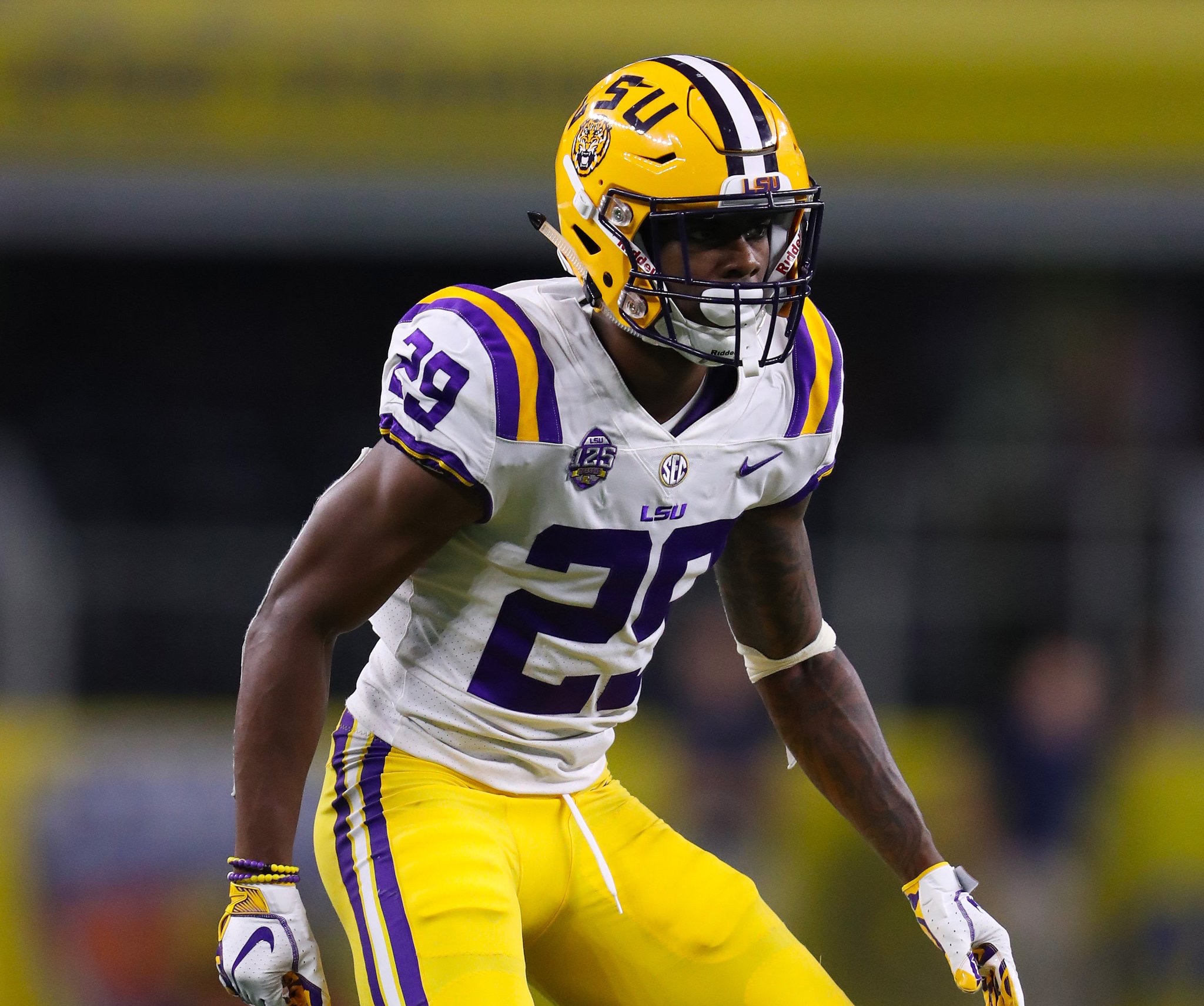 Corey Raymond’s secondary was quickly humbled by Louisiana Tech in a lackluster, uninspired performance. A week later, two receivers on the Biletnikoff Award watch list will travel to Baton Rouge. Greedy Williams and Kristian Fulton will have their hands full with standout Ole Miss receivers A.J. Brown and D.K. Metcalf, who are two projected first round draft picks.

At his Monday presser, Orgeron didn’t hold back to admire the Ole Miss wideouts, claiming Brown and Metcalf will probably be the two best receivers the Tigers will face all season. That’s probably true.

In fact, Ole Miss leads the SEC in passing yards with 348 per game.

On the other side of the ball; however, the Rebels’ defense is one of the worst in the conference, so if LSU can contain their two weapons on offense, they should be happy with the result at the end of the night.

In the end, LSU’s play in the secondary may determine the outcome. Their “DBU” status wavered last Saturday, but they do have a chance to regain their swagger against two incredibly talented receivers in a primetime matchup.

It’s the Magnolia Bowl and you’ve got two extra hours to tailgate. Buckle up.