Home > Other > LSU looking to keep pressure on vs. Louisiana Tech 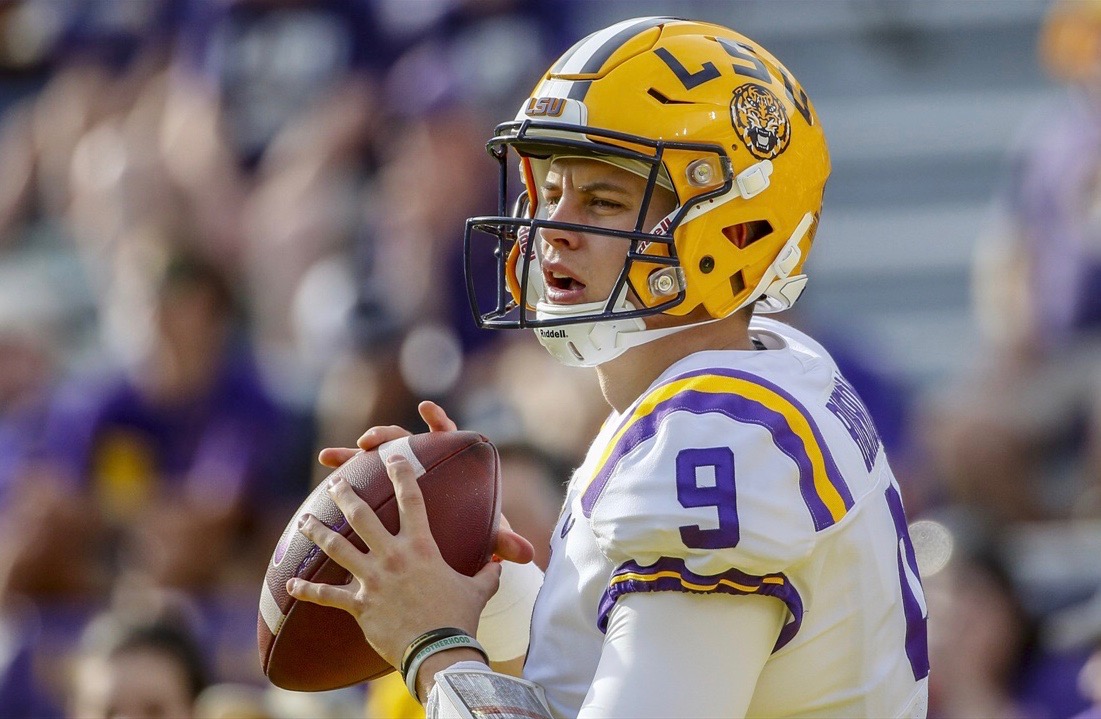 The Tigers are coming off an emotional win on the road last weekend on the Plains. Because of all the attention and national praise the Auburn win brought this program, many are worried that Saturday’s game against in-state foe Louisiana Tech will be overlooked. LSU enters as a 20-point favorite, with lots of confidence and are looking to keep their foot on the gas in Week 4.

On Thursday, Ed Orgeron said LSU offensive linemen Saahdiq Charles will be “very questionable” to play tomorrow. Charles is the leader of that unit and has already missed one game (Southeastern) due to injury. Orgeron also mentioned tight end Thaddeus Mosswill be questionable for kickoff as well. Moss is a transfer from NC State who is still yet to make his debut in Baton Rouge.

And yes, Thaddeus is the son of former NFL great Randy Moss.

Louisiana Tech (2-0) is led by quarterback J’Mar Smith, who has totaled 43 completions, 4 touchdowns and three interceptions so far this season. The bulk of Tech’s running game will be from Israel Tucker and Jaqwis Dancy.

The Tigers will be donning their purple uniforms.

My Fight With Depression. Concussions