Home > Other > LSU looks to rebound at home against Syracuse 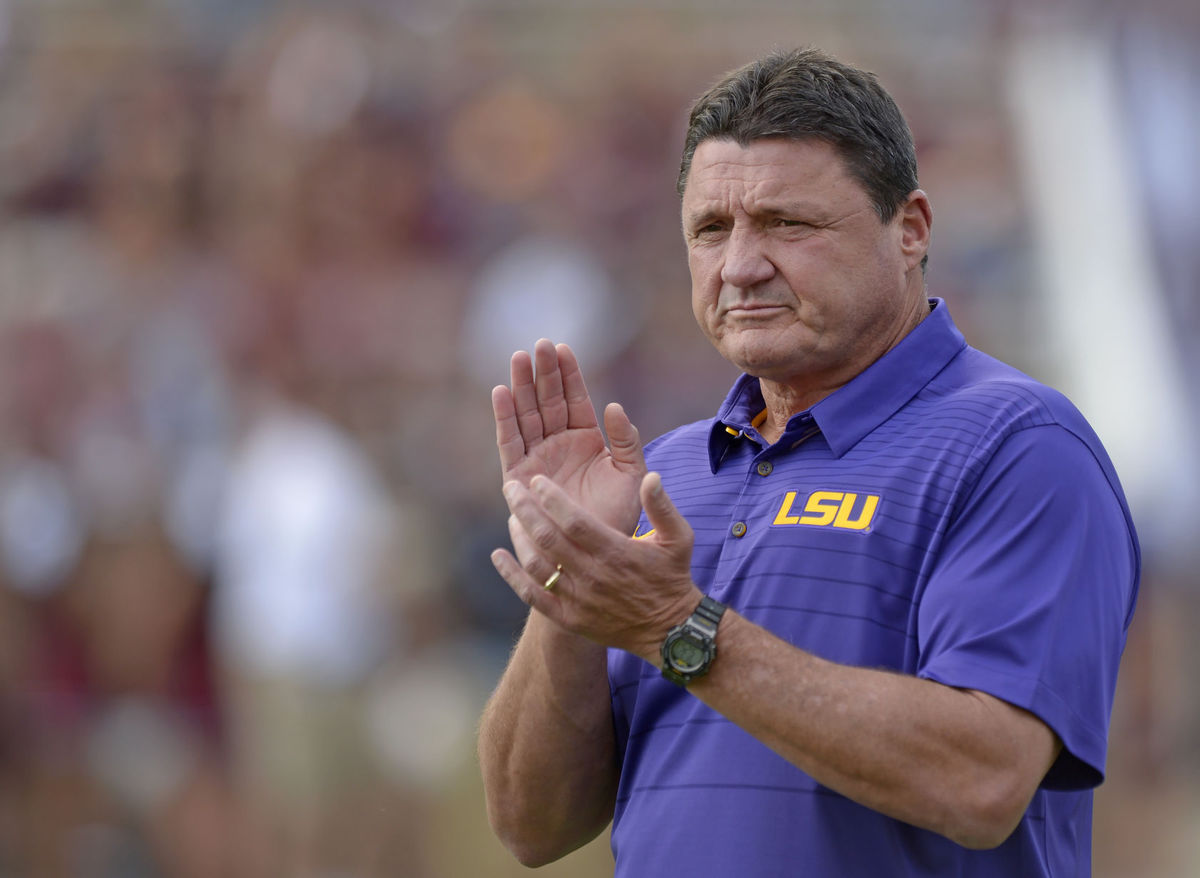 LSU is back in Tiger Stadium on Saturday looking to bounce back against ACC opponent Syracuse. The last time the Tigers played the Orange was in 2015, leaving the Carrier Dome victorious in a hard-fought 34-24 win.

The pressing question entering Saturday’s contest with Syracuse will be if LSU really is that deficient in some areas (or) was last Saturday just a game no one showed up for. Ed Orgeron’s first priority will be to limit to numerous amounts of penalties against his team, who currently has committed the fourth most in the FBS.

Toby Weathersby told the media that Orgeron made the players run for every penalty (9) against Mississippi State. Today at practice, DT Rashard Lawrence returned in full pads, a positive note. Dee Anderson and Frank Herron returned to practice as well.

Orgeron noted in Monday’s presser that LSU will be without linemen Ed Alexander this week, who left the State game in the second quarter with a hand injury and never returned. Donnie Alexander and Neil Farrell will be suspended for the first half due to their targeting penalties in the third quarter against Mississippi State.

“This will be a turning point for us,” said Orgeron. “It better be.”

LSU and Syracuse all-time have played each other three times and the Tigers have won two of them. As usual, for more information, follow us on Twitter @InsideLSU.