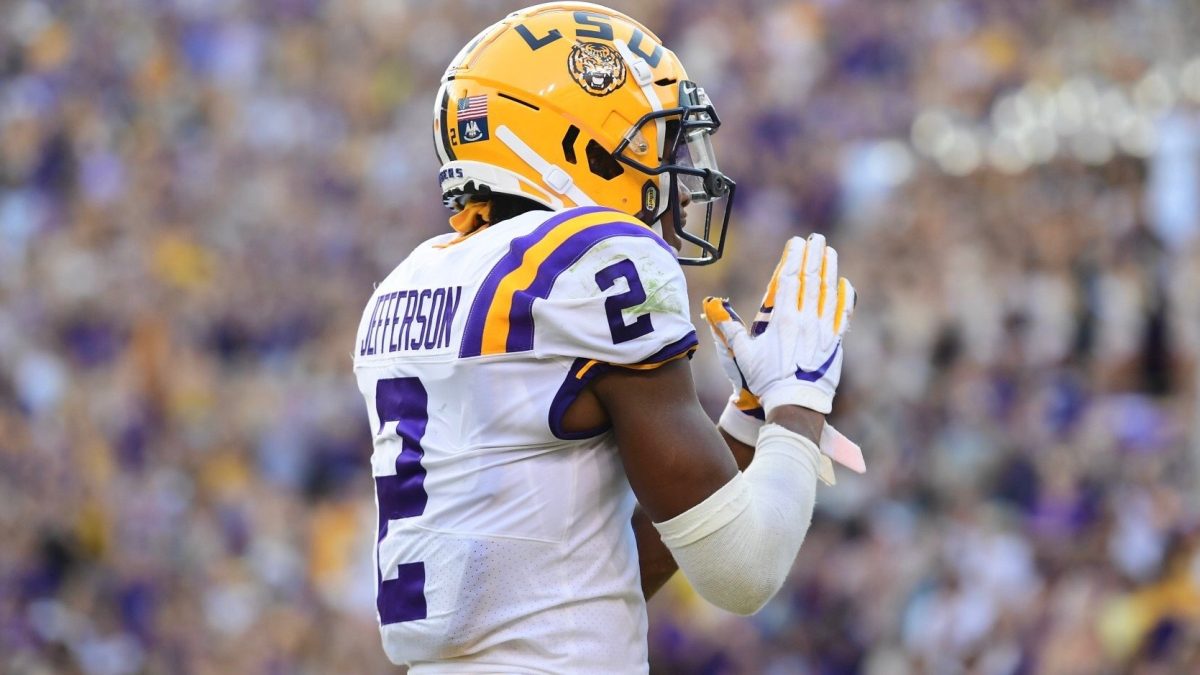 If the Tigers didn’t play a perfect game, it was pretty damn close.

LSU’s “new” offense posted the most points in a first half (49) since 2003. Quarterback Joe Burrow finished the night 23-of-27 for 278 yards and 5 touchdowns. In fact, Burrow’s 5 touchdowns broke the school record for most passing touchdowns in a half. The offense was clicking, organized and unlike anything we’ve seen in a decade.

Offensive lineman Saahdiq Charles and middle linebacker Michael Divinity did not play, as part of the expected suspensions that were rumored throughout the week. Orgeron didn’t comment on the matter, but said it was handled internally. The Tigers gave up zero sacks and the linebackers impressed, so it’s hard to say they were missed.

“I thought Joe (Burrow) was on fire. He threw some great balls. There were receivers open. Great concepts out there,” said Orgeron on LSU’s new offensive schemes.

LSU’s offense will get all the headlines this evening, but the defense limited Georgia Southern to just 98 yards of total offense, 74 yards rushing and forced two turnovers. K’Lavon Chaisson and Rashard Lawrence both forced fumbles.

All offseason, the hype surrounded this new spread, up-tempo offense led by Joe Brady and Steve Ensminger. Tonight’s performance lived up to the hype and probably exceeded it. Next, the Tigers will travel to Austin (Tx.) on Saturday to face No. 10 Texas on ABC. ESPN has announced College Gameday will be heading to Austin for Saturday’s blockbuster matchup.

This story will be updated throughout the night.