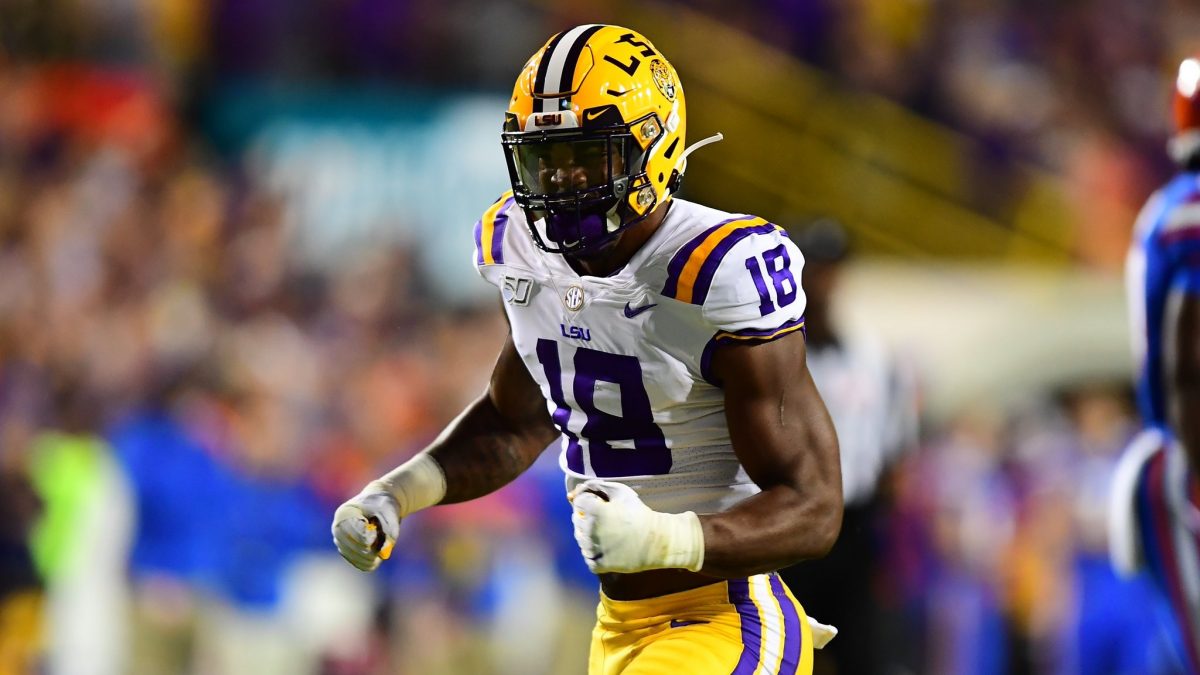 After an emotional win at home vs. Florida on Saturday night, Ed Orgeron isn’t worried about a possible let down in Starkville.

Just two years ago, LSU was run out of the building at Davis-Wade Stadium, losing 37-7 in embarrassing fashion on national television. That still sticks with them. Entering as the No. 2 team in the nation with a target on their back, the Tigers know they will get Mississippi State’s best shot.

But, will that ‘best shot’ even be enough to keep up?

LSU scoring 40+ points is basically a given at this point, which means Miss. State would have to outscore the Tigers to have a living breathing chance. Along with a sizzling offense, LSU’s defense is getting healthy at the right time, returning Glen Logan, Rashard Lawrence and Michael Divinity and those guys will go against freshman QB Garrett Shrader, who’s thrown for three touchdowns and two picks in his short career.

Orgeron told the media this afternoon that Dare Rosenthal will start at left guard. Saahdiq Charles will be available, but may not play as part of a possible suspension. Terrace Marshall practiced in pads today as well, but is unlikely to play vs. Mississippi State.

All in all, Miss. State is a team on life support right now after last week’s loss to Tennessee. Head coach Joe Moorhead’s name is being brought up in rumors for the Rutgers job. LSU is riding a heater coming into Starkville with motivations to avenge that 2017 loss. Don’t worry about a let down.

In fact, Joe Burrow is so focused that he got up and gave a speech to the team after the win over Florida. Defensive tackle Breidon Fehoko told the media on Monday that he’s kinda happy Burrow isn’t the coach because they probably would have practiced after Saturday’s big win.

“Don’t let good enough get in the way of greatness,” said Burrow postgame.

Joe Burrow's message to the team after the game: "Don't let good enough get in the way of greatness." pic.twitter.com/i5eAxGSFnL