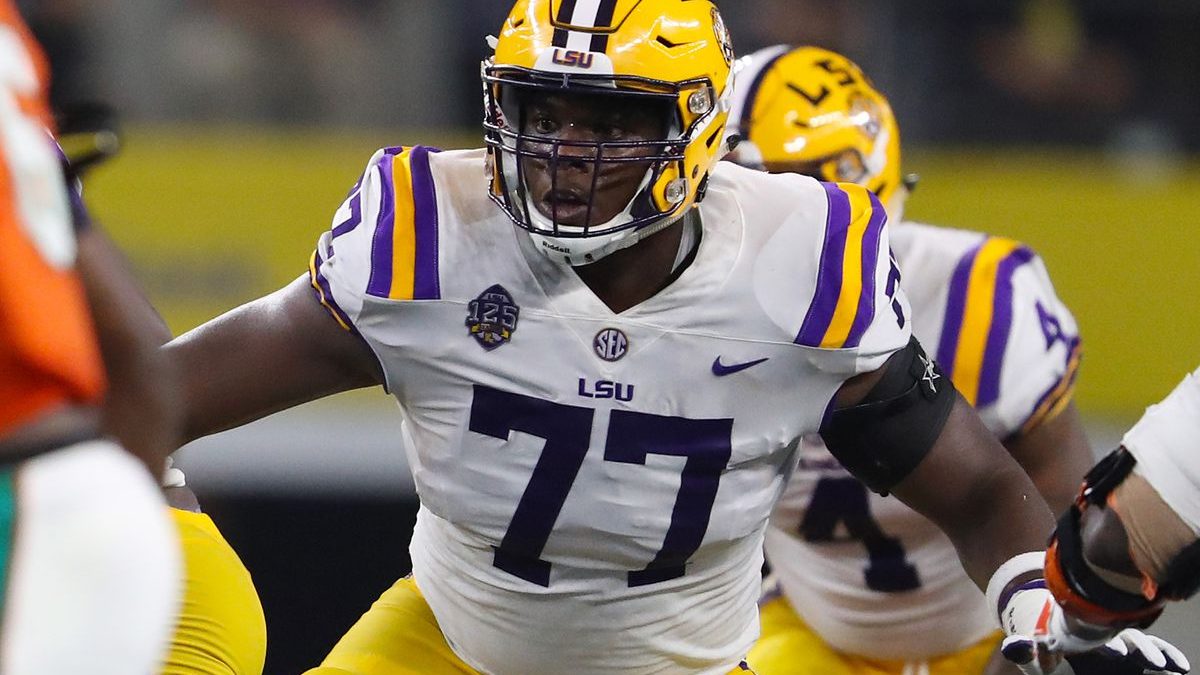 There’s no question LSU has the talent to succeed on the offensive line, but questions still remain about the unit heading into 2019.

The “Bomb Squad”, led by James Craig, will play a pivotal role in determining how far this team can ultimately go. One of the big names to keep an eye on is Kardell Thomas of Southern Lab. The 6-3, 356-pound freshman should contribute immediately for the Tigers and is even losing some of that weight. Thomas has already become a fan favorite on social media and many expect instant impact from the Baton Rouge native.

The absence of Garrett Brumfield will be a key miss for the team, but most of the offensive line from last year’s squad returns. Lloyd Cushenberry, who was probably the most productive lineman last season, returns along with Saahdiq Charles, Austin Deculus, Adrian Magee and Chasen Hines. Cushenberry and Charles are both NFL talents yet to reach their full potential. Donavaughn Campbell who, despite only playing in three games last season, is also on track to play a more valuable role this season.

Another name to keep an eye on is Ed Ingram. The junior missed 2018 due to suspension, but made an immediate impact as a freshman in 2017. Many expect Ingram to be cleared and ready to play, but nothing is official as of now.

This season could be dominant for the LSU offensive line, but we must see it to believe it. Keeping Joe Burrow healthy in the pocket will be the difference between Fiesta Bowl and the College Football Playoff. With healthy players and a stack of immediate impacters, this unit could be the best in the last few seasons. Going up against stiff competition is always tough, but LSU’s front five can get the job done.