Home > Other > LSU preparing for an emotional Tennessee team 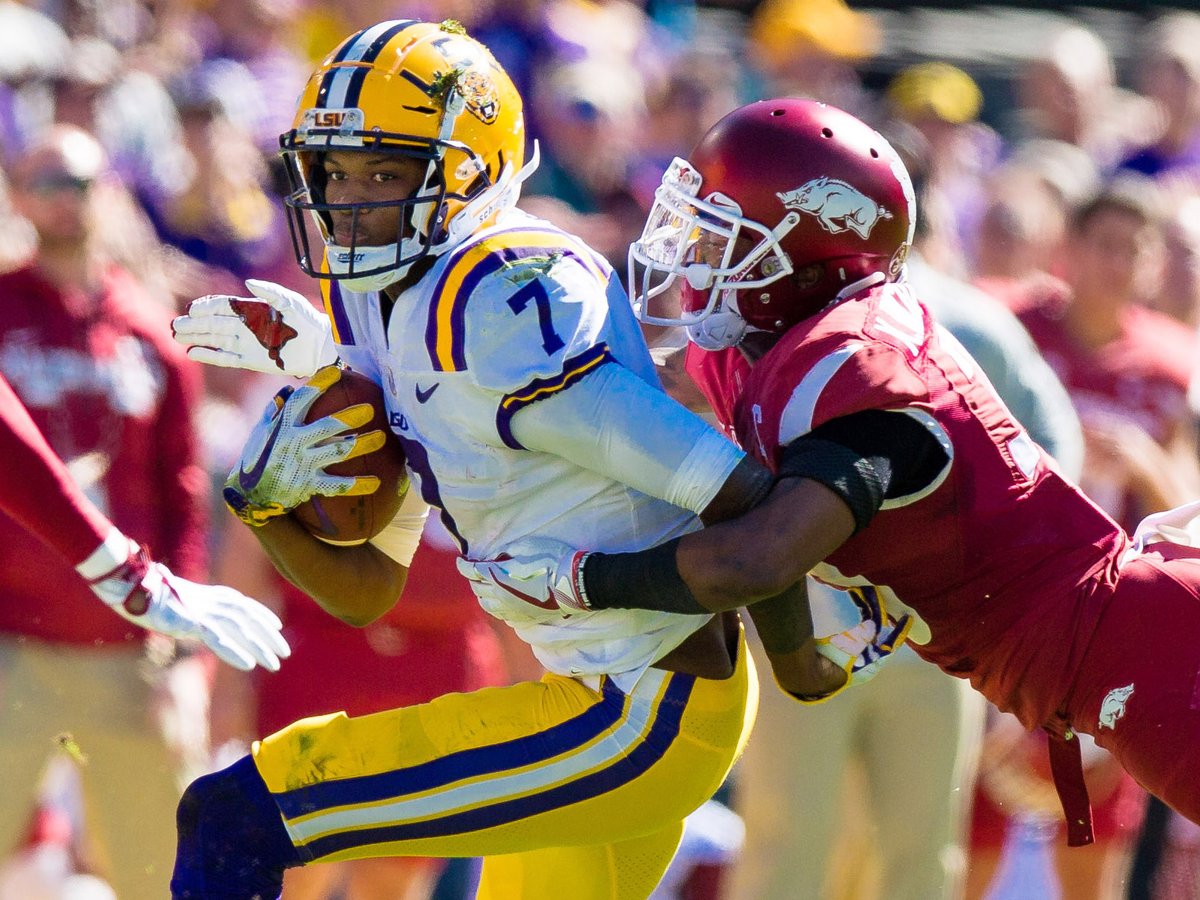 The Butch Jones era has ended … and it’s the week before LSU’s arrival. Butch Jones’ “brick by brick” philosophy ran out of time, wins and … bricks.

The Tigers travel to Knoxville to face interim head coach Brady Hoke and a Tennessee program fighting to avoid rock bottom. In Knoxville, the game itself may not be the most important focus of the weekend given the swirling (g)rumors regarding John Gruden’s interest in becoming the next leader of the University of Tennessee.

Precisely, LSU is preparing for an emotional fight with Tennessee at Neyland. Ed Orgeron knows all to well the boost an interim can give a depleted team. “(Brady Hoke) will get them fired up. But, we can’t worry about that. We expect their best,” said Orgeron during Monday’s luncheon.

Tennessee is also expecting the return of quarterback Jarrett Guarantano.

“We like to use the opponents crowd noise as a motivator for us,” said Orgeron.

Ed Orgeron also mentioned that Danny Etling was injured to start last week’s game against Arkansas. “Danny before the game was hurting. Jack (trainer) came to me and said it’s going to be tough,” said O. He then revealed today at the SEC teleconference that Etling re-injured his back which you’ll remember he had surgery on last April.

LSU’s field goal kicking will be a phase of the game Orgeron will need massive improvement. Last Saturday, Connor Culp missed a field goal and two extra points before being replaced by Jack Gonsoulin. Competition was opened back up and both have “kicked well,” per the coaching staff.

Injury report: Arden Key is “questionable” against Tennessee. Donnie Alexander and K.J. Malone have not practiced yet this week. Greedy Williams returned to practice after missing Monday for an unclear reason. Orgeron says Malone has been making progress and is “looking better,” however, does seems more likely to play next weekend against Texas A&M.

LSU and Tennessee kick off at 6 p.m. CT on ESPN. As usual, for more information, don’t forget to follow us on Twitter @InsideLSU/@HValentineLSU.