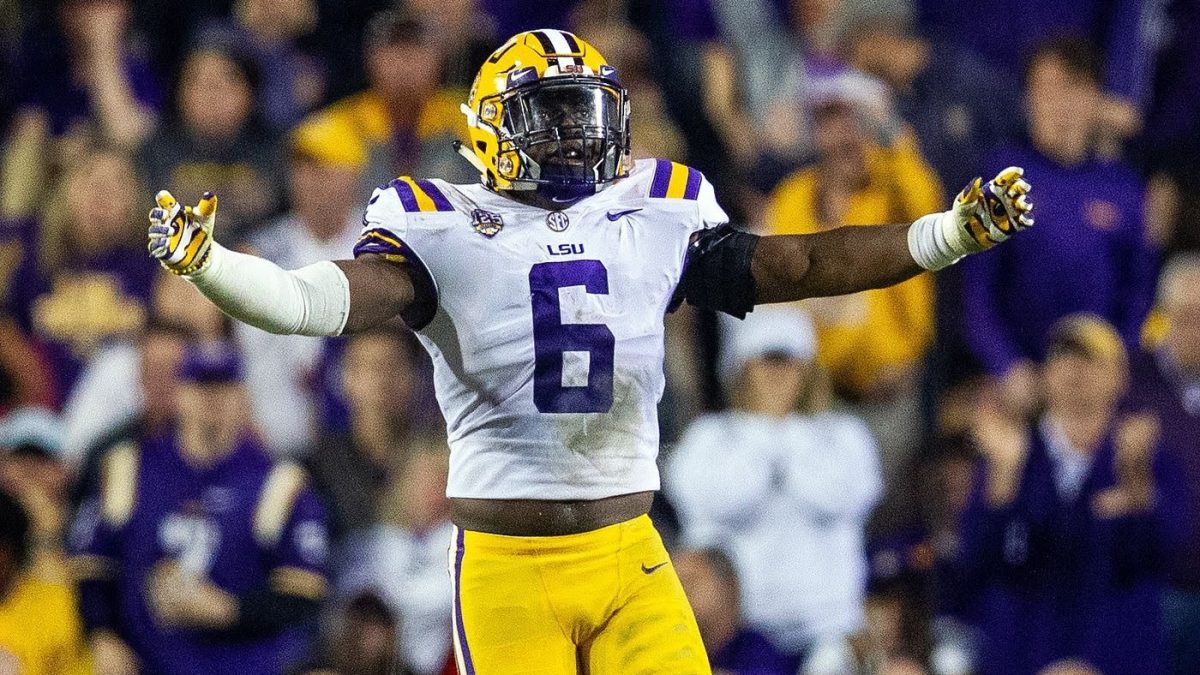 The time for talk is over: LSU will run out of the tunnel in less than 48 hours to a roaring crowd on a Saturday night in Baton Rouge. Everyone’s favorite time of year has arrived. God bless you, college football. Don’t ever leave us again.

The Tigers (0-0, #6) will face off vs. Georgia Southern out of the Sun Belt Conference, a team that won 10 games a year ago. LSU will debut its new spread, up-tempo offense and Ed Orgeron isn’t going to hold back in the opener. “We’re coming out guns ablazing,” said Coach O at today’s post-practice presser.

Everyone by now should know about the triple-option that Georgia Southern famously runs. The Eagles have given big programs fits in recent memory, both on the road at Alabama and Clemson and LSU doesn’t want to give them any sliver of hope. The Tigers are favored by nearly four touchdowns, but don’t be surprised if this is still a game at halftime.

LSU wants to run 75-80 plays per game, so expect a lot of no huddles, quick throws and hurry up’s from Joe Burrow and this veteran offense. There will likely be suspensions, but Ed Orgeron wouldn’t comment on the matter and will handle everything internally.

LSU-Georgia Southern will be televised on the SEC Network. The ball will be kicked at 6:30 p.m. central standard time. (Photo by John Korduner)