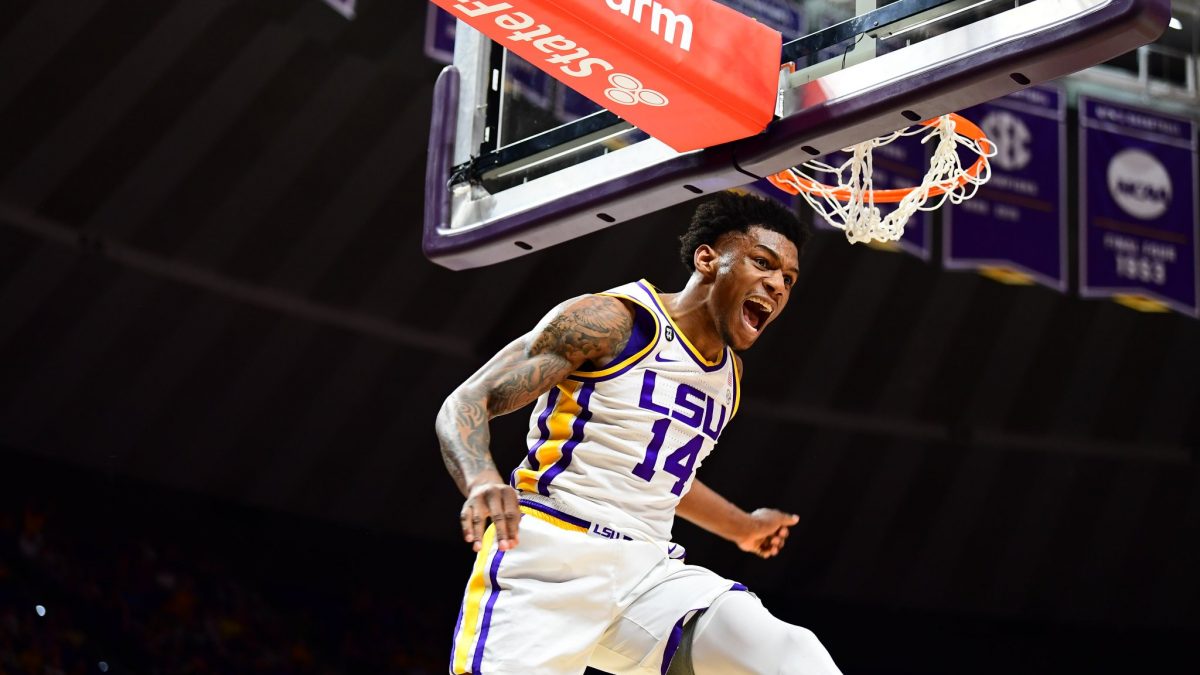 BATON ROUGE – An emotional senior ceremony followed by an impressive offensive performance made Senior Tribute day a good one at the Pete Maravich Assembly Center as the LSU Tigers downed Georgia, 94-64, Saturday afternoon.

The Tigers finished the regular season with a 21-10 record and 12 SEC wins, tying for second with Auburn. LSU will receive the double bye as the three seed and play the second game of the night quarterfinal session on Friday at approximately 8:30 p.m. against the 6, 11 or 14 seeds.

The Senior Class of 2020 was honored prior to the game as Marlon Taylor, Skylar Mays, Marshall Gravesand the late Wayde Sims received standing ovations from the crowd of 11,697 at the Maravich Center. Sims was represented by his parents, former LSU basketball player Wayne Sims and his wife Fay. The Sims were also on the floor at halftime as Hancock Whitney and the Tiger Athletic Foundation endowed a scholarship in Wayde Sims’ name.

LSU surrenders another late lead in loss to Southern Cal