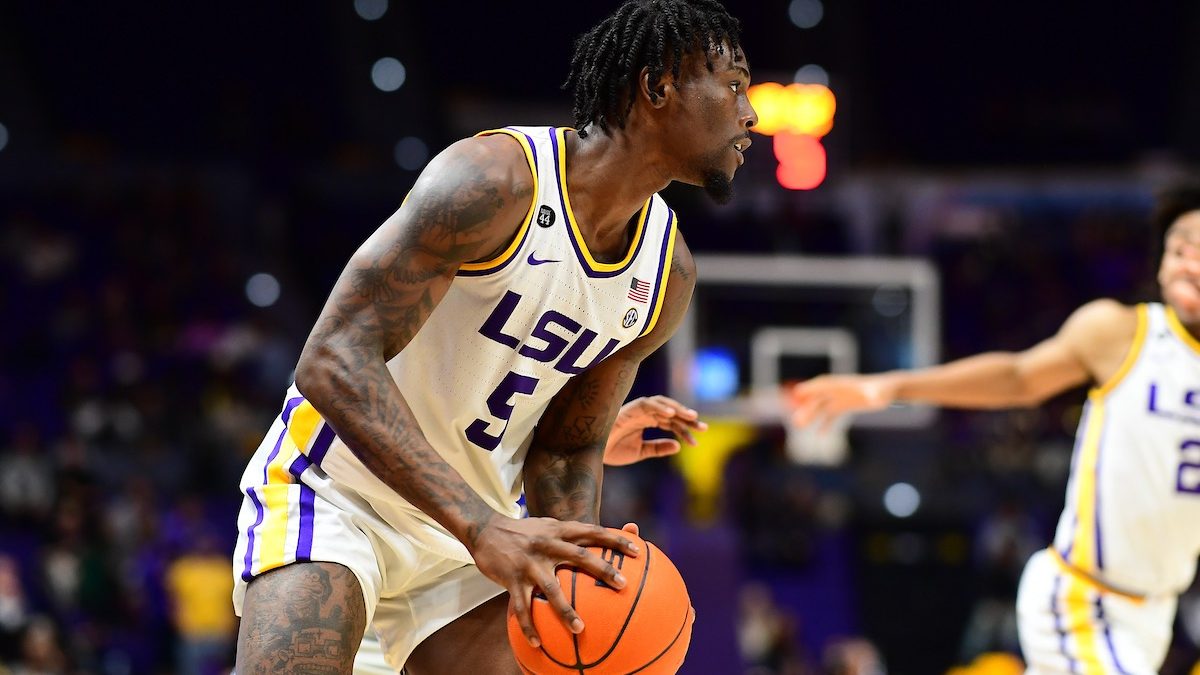 LSU started slow, but turned on the jets in the second half to pull away from in-state foe New Orleans on Tuesday night inside the Pete Maravich Assembly Center.

The Tigers were led by sophomore forward Emmitt Williams, who totaled 18 points and 10 rebounds for his second double-double of the season. The season is young, but Williams is showcasing why he’s one of the up-and-coming talents in this league. Freshman Trendon Watford also recorded 18 points, 6 rebounds and 3 assists of his own.

“I thought New Orleans played extremely, extremely hard,” coach Wade said. “They kind of wore down as the game went on. They’re going to be a very good team in the Southland.”

After a lackluster performance on the glass vs. Missouri State on Friday, LSU dominated the battle around the basket, out-rebounding UNO 40-30, while scoring 52 of their 90 points in the paint. And the most encouraging stat of the night was the Tigers had a season-low eight turnovers.

Next, LSU returns to action on Sunday at 3 p.m. CT against Northwestern State.

Everything Ed Orgeron said at his Monday SEC Championship luncheon