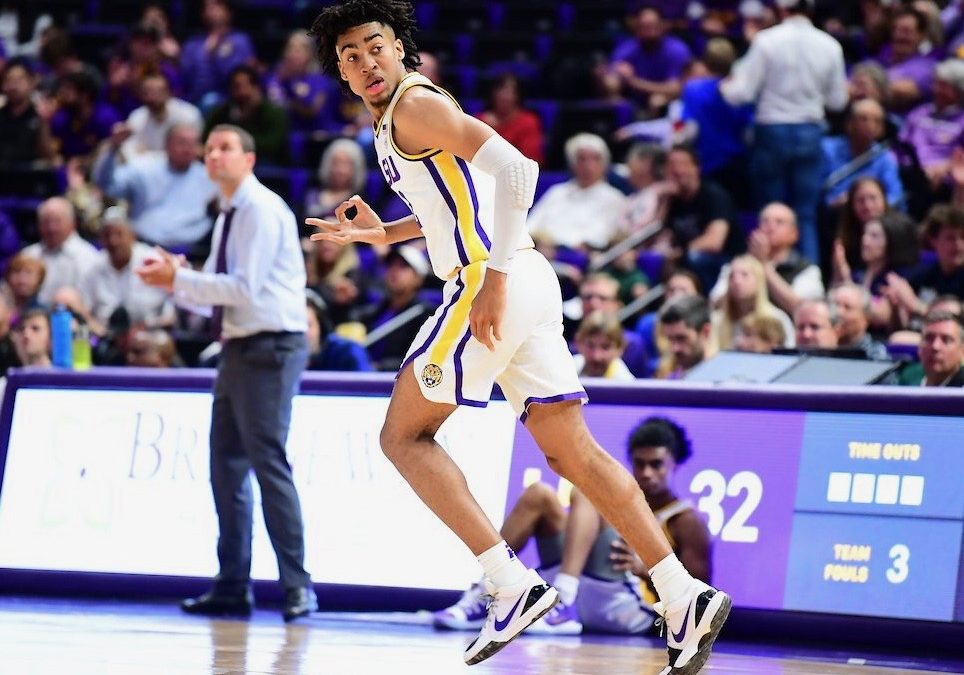 LSU took down the infamous UMBC Retrievers Tuesday night at the Maravich Center behind a standout performance from freshman guard Charles Manning, who posted a team-high 16 points off the bench.

“I thought he did a really good job tonight playing within himself. I don’t know if he will admit this, but I think coming off the bench has helped him. I think he is such a smart player, he is such a cerebral player, he is able to see things when he is out there. It is almost like because he can see things and he knows what is going on once he gets in there, he can just pounce,” coach Will Wade said postgame.

With the win, the Tigers improve to 3-1 overall and will travel to Jamaica for the “Jamaica Classic” this weekend. You can watch the action on the CBS Sports Network.

Charles Manning Jr. was ready to pounce off the bench on Tuesday.

The junior played the part of a super sub in @LSUBasketball's win over UMBC.

Starting five, sixth man, it doesn't matter to him.

As long as the Tigers get the win. https://t.co/oxCSM3uAao pic.twitter.com/gaCoDzp6FK