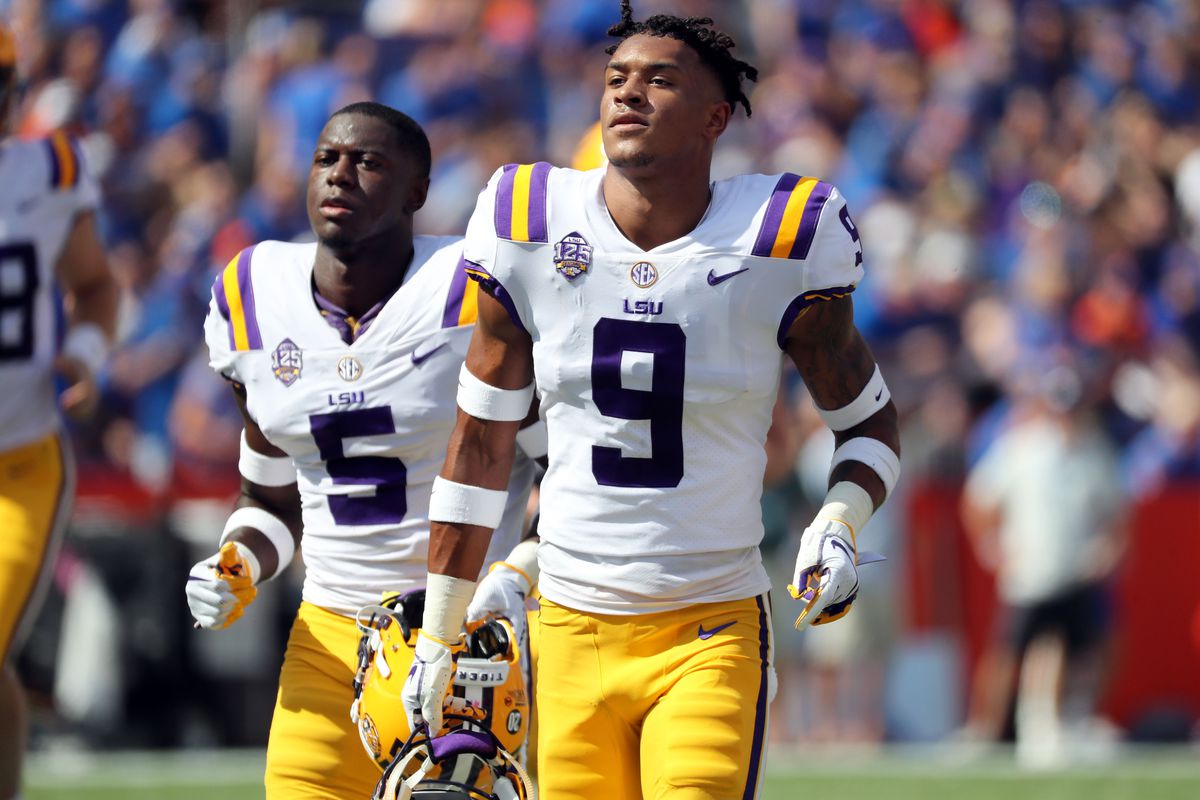 LSU safety Grant Delpit to wear No. 7 this season

The Legacy of 7 has been passed down to its next generation.

LSU safety and unanimous All-American Grant Delpit has been awarded the honor of wearing the legendary No. 7 this season for the Tigers. (Previously wore No. 9) The news came from a video on LSU football’s Twitter account.

Delpit recorded 74 tackles, 5 interceptions and 5 sacks last season, which led to him being a Nagurski Award finalist and a unanimous All-American. Delpit now joins elite company to wear the number with names like Patrick Peterson, Tyrann Mathieu, Leonard Fournette and D.J. Chark.

The No. 7 was given to wide receiver Jonathan Giles last year, but he ended up switching to No. 12 during a mid-season slump.

LSU squeaks by Florida 79-78 in overtime