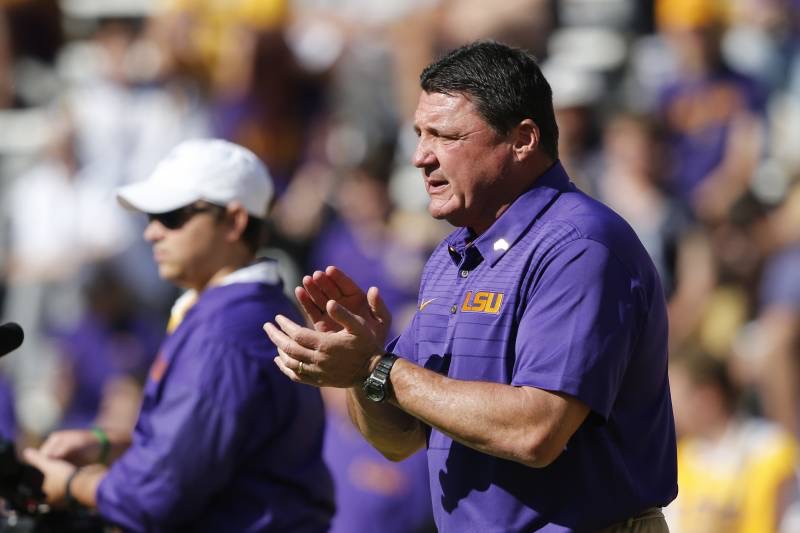 According to multiple reports, LSU’s annual spring football game on April 18 will be moved to Southern University’s campus at A.W. Mumford Stadium while the field turf at Tiger Stadium is under construction and in the process of being replaced.

A time has not yet been announced for the game. Spring practice begins on March 7.

According to Southern AD Roman Banks, the paperwork should be completed and made official Wednesday.

The #LSU football spring game will be played at Southern University this year, LSU sources confirm.

LSU's late comeback not enough in 88-82 loss at Alabama