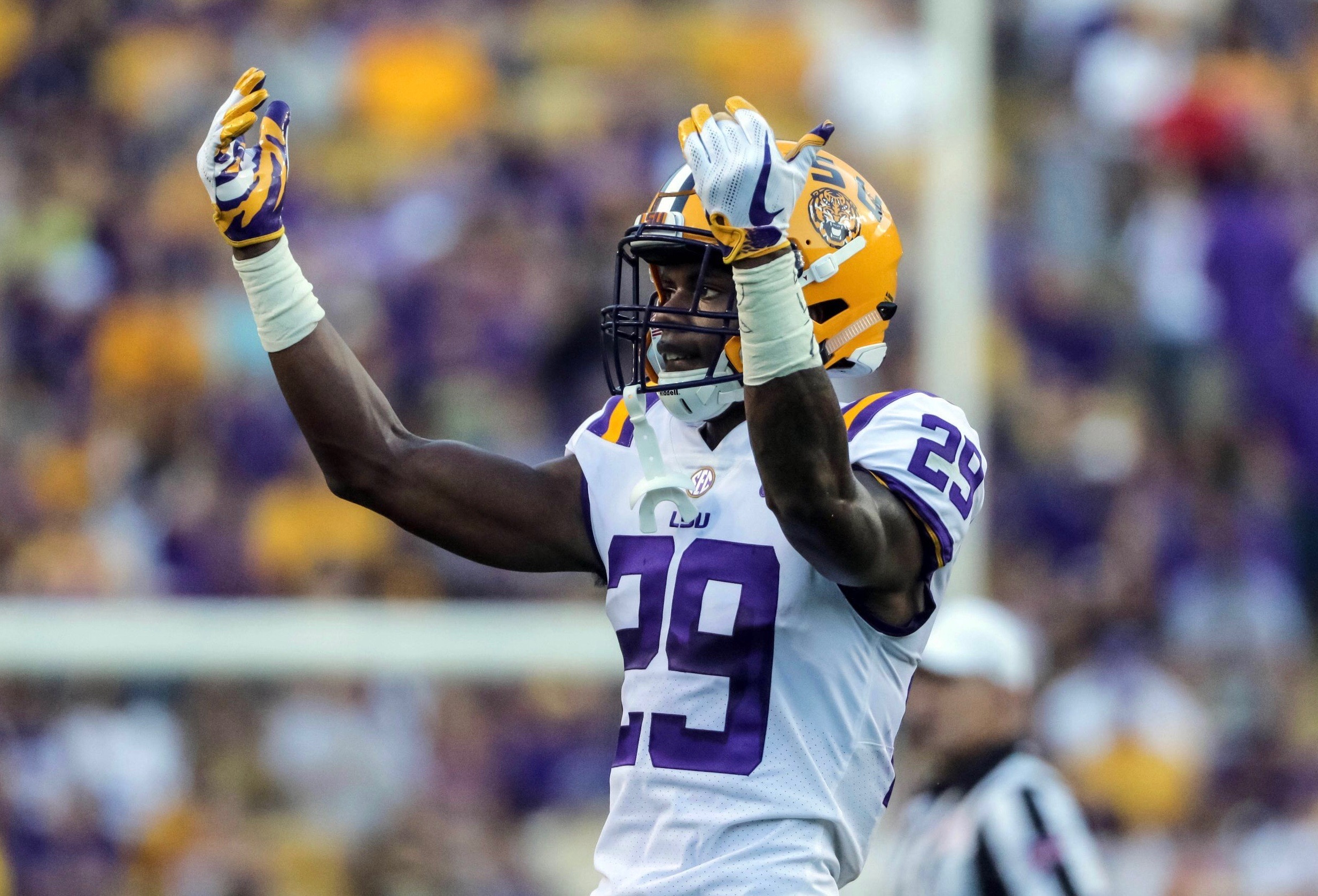 Under Corey Raymond, LSU has become an elite fraternity for defensive backs in college football, who then go on to make significant impacts at the next level in the National Football League.

This season; however, LSU’s most dominant position may have to deal with some depth issues. With the loss of Donte Jackson, Kevin Toliver and the missed opportunity on 5-star corner Patrick Surtain, coach Raymond may have his most difficult year to date in 2018.

There are some positives to come out of this though. Orgeron did land 4-star cornerback Kelvin Joseph in this signing class, who is one of the nation’s premier corners right out of Baton Rouge. The Tigers also return two of college football’s most talented young corners in Greedy Williams and Grant Delpit to their secondary.

Orgeron also picked up some much needed depth at the position on Wednesday afternoon with the commitment of Stanford graduate-transfer cornerback Terrance Alexander, who will play immediately.

And, not just that. John Battle is returning for his fifth year. Battle will provide stability and experience to an otherwise young secondary. All in all, expectations are certainly ‘up in the air’ for DBU in 2018.