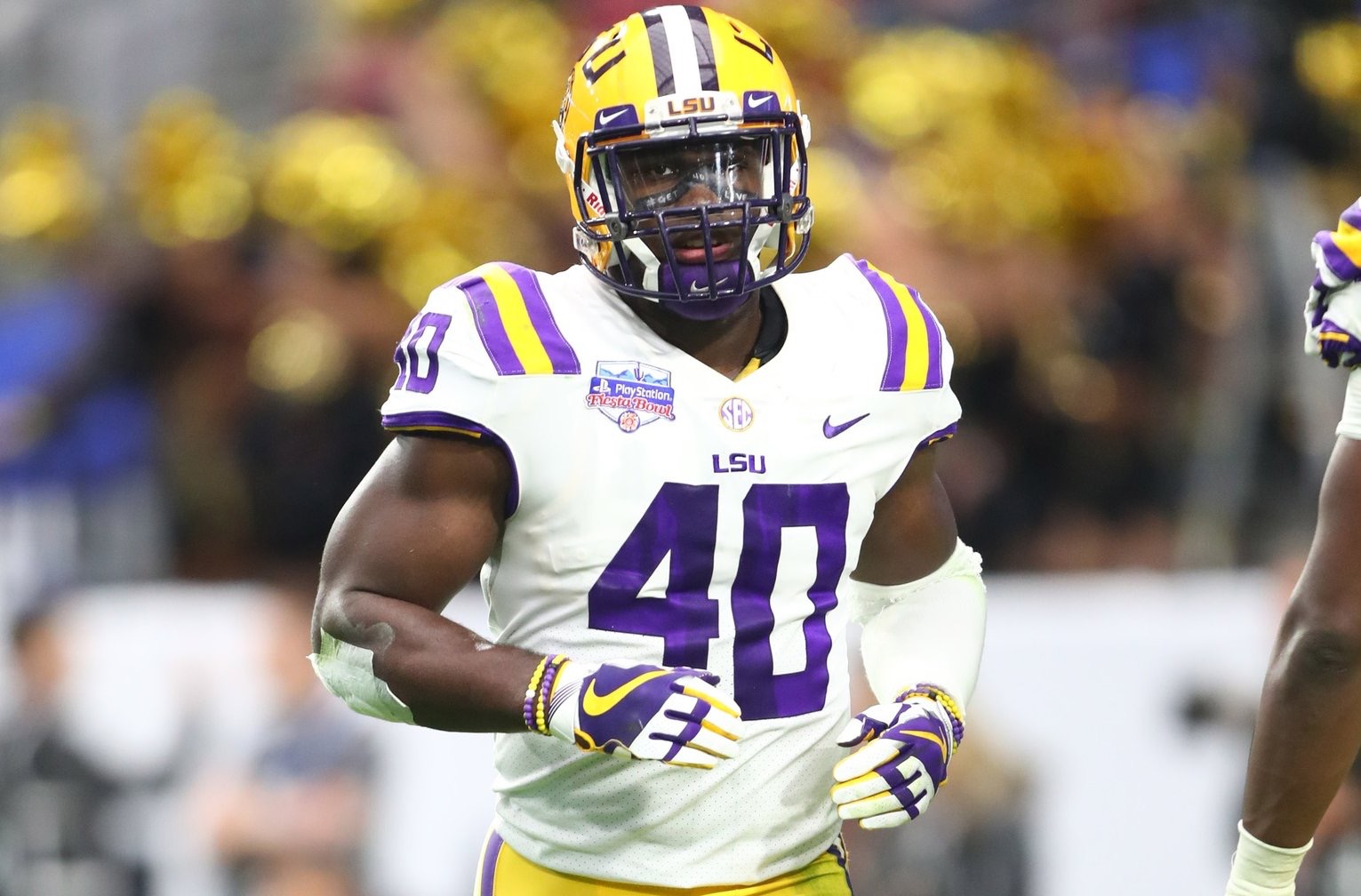 Arguably one of the greatest players to ever play at LSU, White, the running back-turned-linebacker totaled 286 tackles, 8.5 sacks and 28.5 tackles for loss during his time in Baton Rouge. Individually, in 2018, he earned consensus All-American honors and also won the Butkus Award for college football’s top linebacker. White was the first player to win the Butkus in program history.

While many thought he would end up staying for his senior season, White would be passing up a Top-15 draft selection and millions of dollars. As a Springhill, Louisiana native, he’s given everything to this university … and the program will forever be indebted to him.

White decided to play in the Fiesta Bowl when many thought he’d sit out. He loves LSU and LSU loves him back. Good luck in the NFL from Tiger Nation.