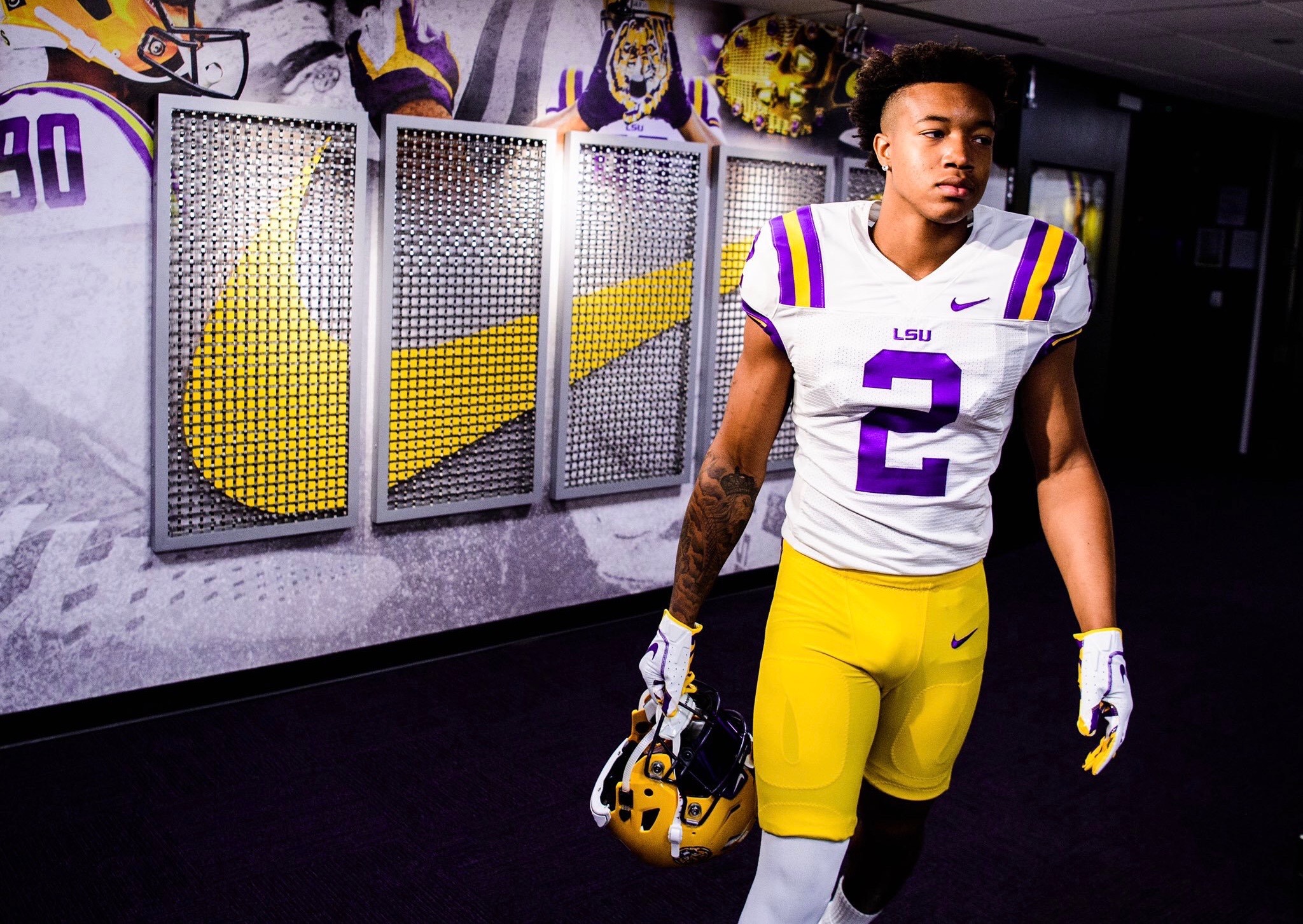 Could the California pipeline continue?

Five-star LSU running back target Kendall Milton out of Clovis, California named the Tigers in his final four schools Friday afternoon. LSU remains in the mix alongside Ohio State, Georgia and Alabama.

Milton tweeted his announcement with a graphic of himself wearing the jersey’s of all four schools. Milton is rated the No. 3 running back in America and the No. 4 prospect in the entire state of California, per 247Sports.

Milton also has a composite rating of 0.9913 with five-stars.