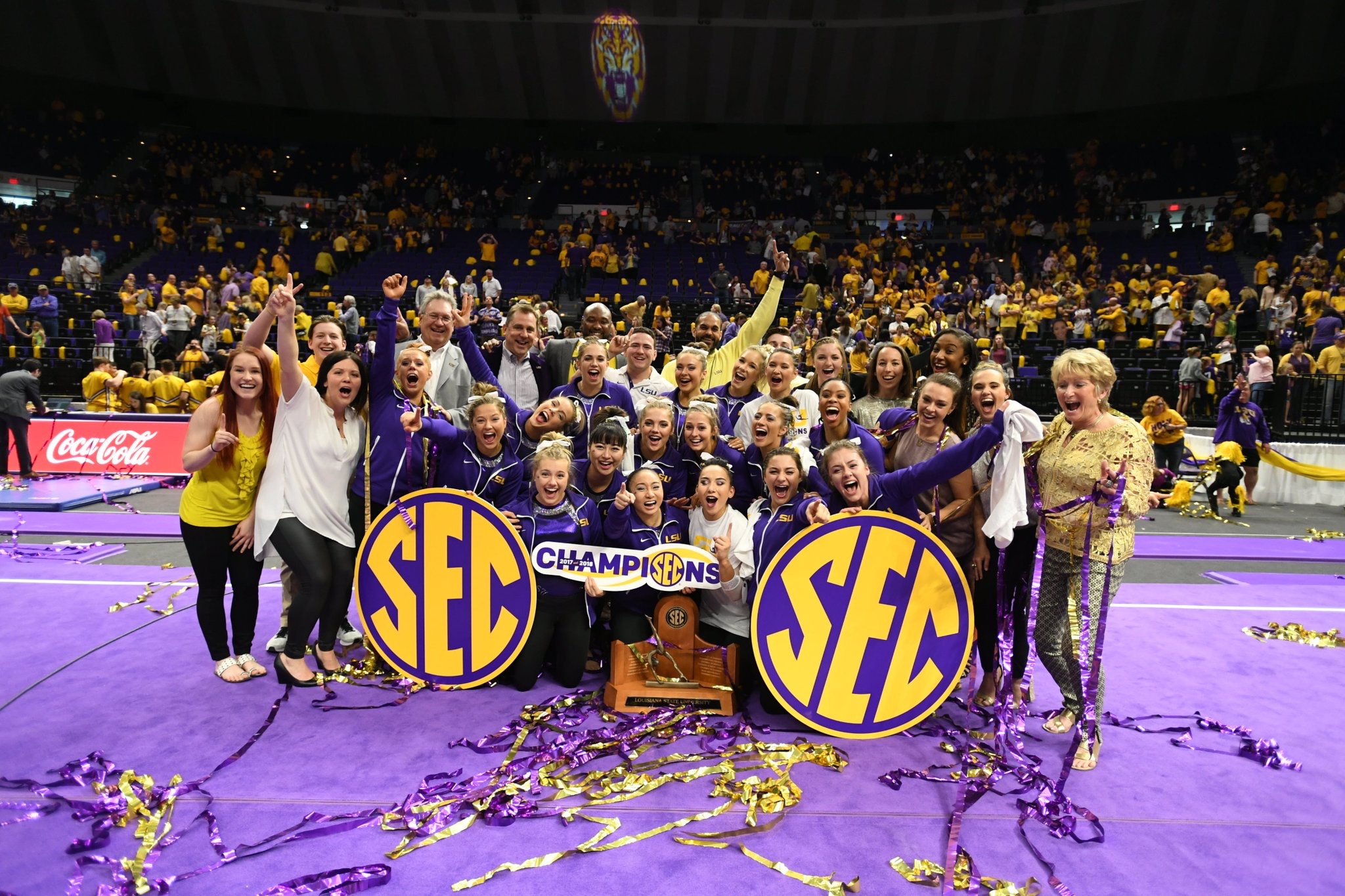 LSU trounced on the road at Auburn 95-70

Burn the tape. Move on.

LSU and Will Wade picked the wrong night to play No. 19 Auburn, who started the game 7-for-7 from the field, hitting 11 3-pointers in the first ten minutes of the contest. Auburn’s shooting was simply unconscious and the Tigers had no answer on the defensive end.

At halftime, LSU found themselves down 51-32 with little to no momentum heading into the break. Senior forward Duop Reath posted another impressive performance with 18 points and 3 rebounds.

Tremont Waters had his quietest and least productive game yet. Waters finished with only 4 points and 6 committed turnovers. Although Wade’s squad is clearly heading in the right direction, it’s obvious there is still a ways to go before this team is NCAA caliber.

Probably the lone positive of the night was the play of Randy Onwuasor, who scored 14 points of his own with 3 rebounds.

LSU will try to refocus and turn their attention to traveling to Knoxville on Wednesday night where they will face No. 22 Tennessee. The Vols are 15-5 and defeated Iowa State this evening. For more on LSU Basketball, follow us on Twitter @InsideLSU/@HValentineLSU.