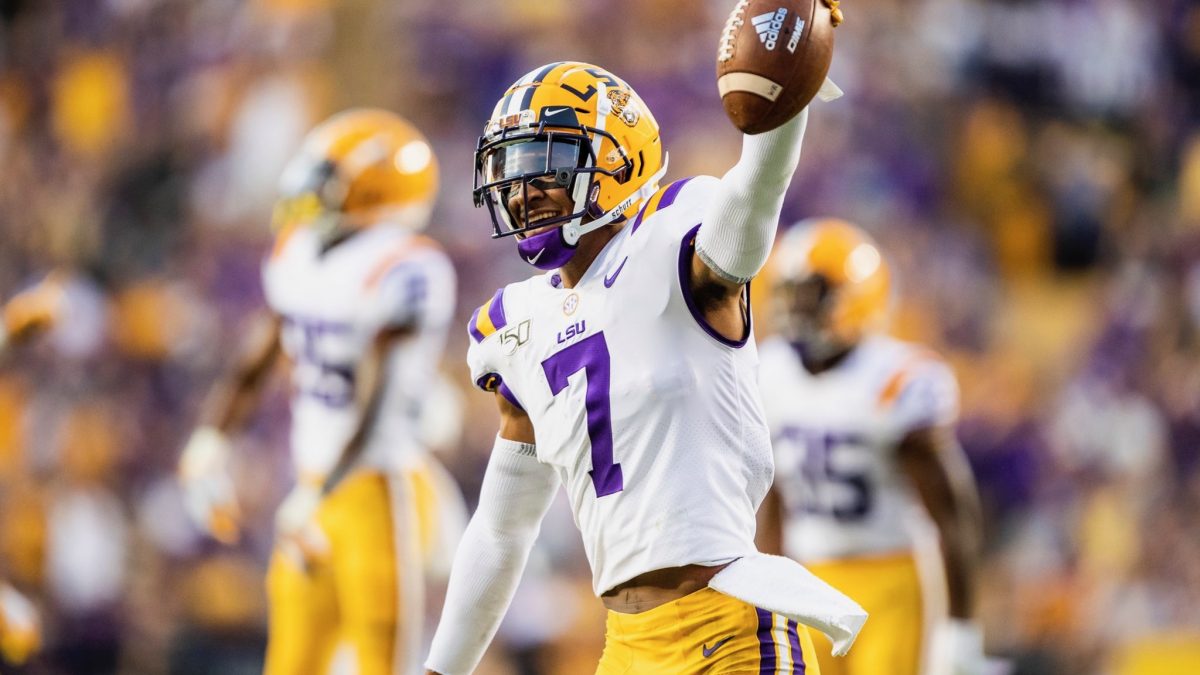 When you modernize to an up-tempo attack on offense, you should expect some growing pains early from any defense. That’s customary. But, when Northwestern State, a team that lost to a Division II school a week prior, slings it around the yard on one of the nation’s top secondary’s, it’s okay to be skeptical about where this unit is headed.

There’s no question LSU’s offense has been scoring quick, which is something we all need a little time to get used to. Joe Burrow and the Tigers have posted an average of 55.0 points per game in which its starting quarterback is completing 83-percent of his passes. Eighty-three. LSU has also scored 18 touchdown drives in under 3:00 this year. These stats are almost unfathomable and may take some time to register for all of us. But, this may be the world we live in now.

A world were LSU’s *offense* is depended on more than its defense.

Through three games, it’s been pretty evident that the defense has been on the field for a majority of the time. The Tigers haven’t been able to establish a pass rush, they’ve had tackling issues and have experienced some busted coverages. The battle at the line of scrimmage hasn’t been dominated by LSU, which puts stress on the defensive backs to cover for a longer period of time.

LSU was without K’Lavon Chaisson, Rashard Lawrence, Glen Logan and Michael Divinity vs. Northwestern State, but if this is a championship contender, it must show some depth when the starters are out. Last night, zone coverage wasn’t working, so Dave Aranda switched to man and it worked. “You saw us breaking on the ball a little faster and we almost got some picks. I think that was the biggest adjustment we made,” said Orgeron.

Northwestern State recorded just 78 yards of offense in the second half.

The Tigers travel to face Vanderbilt on Saturday and may be without a handful of key defensive starters. We will see at 11 a.m. CST if they can pass the text in their first SEC matchup. Orgeron said he expects Michael Divinity and K’Lavon Chaisson to be ready to go for Saturday.