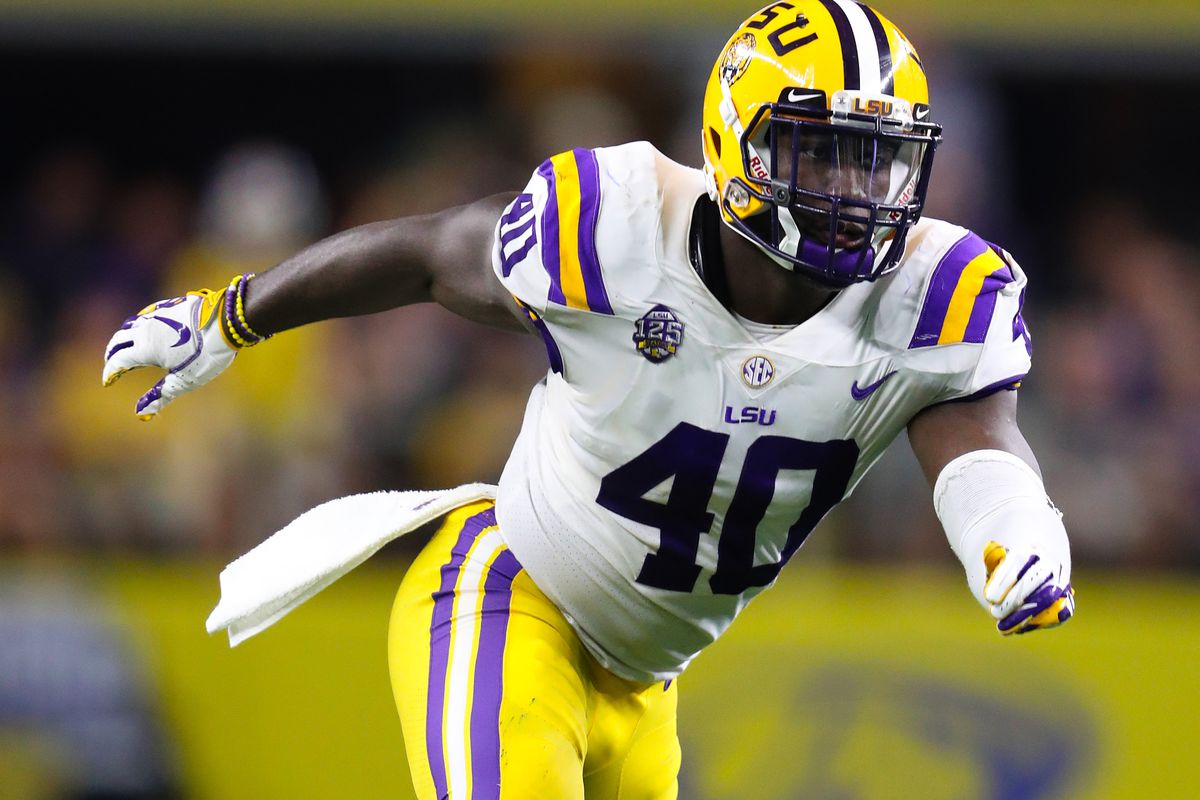 LSU’s Devin White knew he was heading to Tampa

Former LSU linebacker, and now current Tampa Bay Buccaneer Devin White, sat down with the media immediately after being drafted with the 5th pick in the NFL Draft.

Although he was certainly open to anyone drafting him, White has known for a while where he was most likely to end up.

“I knew I was in play with the Raiders at four, but coach Bruce [Arians] told me if I was on the board at five he was going to take me. That was my most-kept secret from the media. I just never knew if the Raiders were going to take me,” said White.

See below for the full video with Devin White: