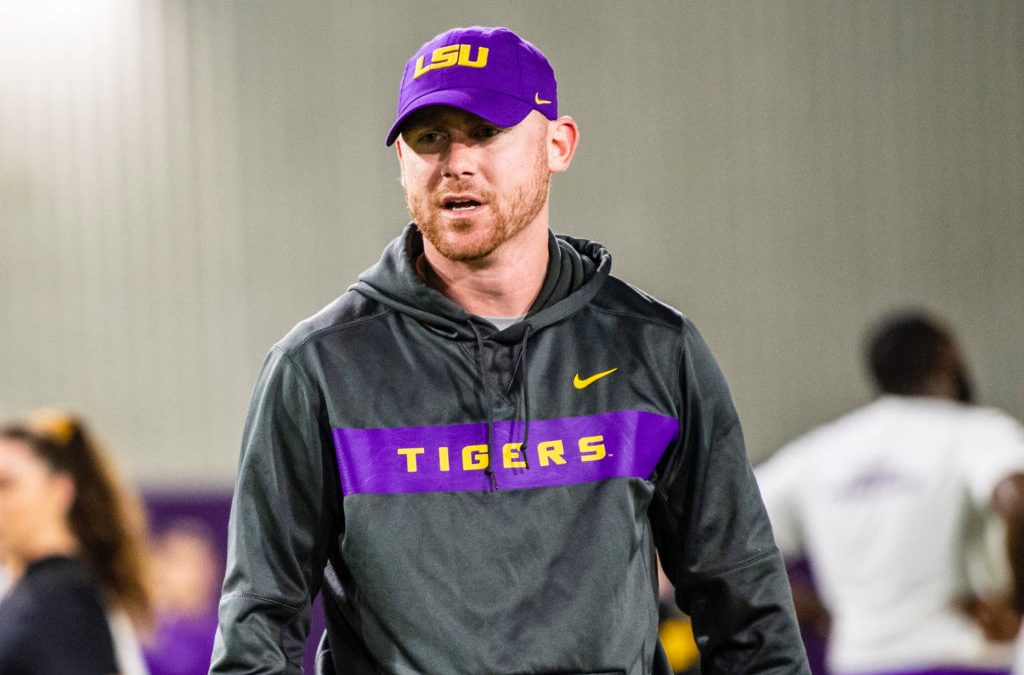 Since Brady’s arrival to Baton Rouge, the Tigers have rewritten the offensive record books, currently ranked No. 1 in total offense, averaging a staggering 47.8 points per game.

Brady is the youngest coach to win the award, becoming the second in LSU history (John Chavis, DC 2011) to earn the honor. After LSU’s 37-10 win over Georgia on Saturday, Brady was asked if his future remained in Baton Rouge. His answer was quick, and to the point: “Absolutely.”

The Best Assistant in College Football