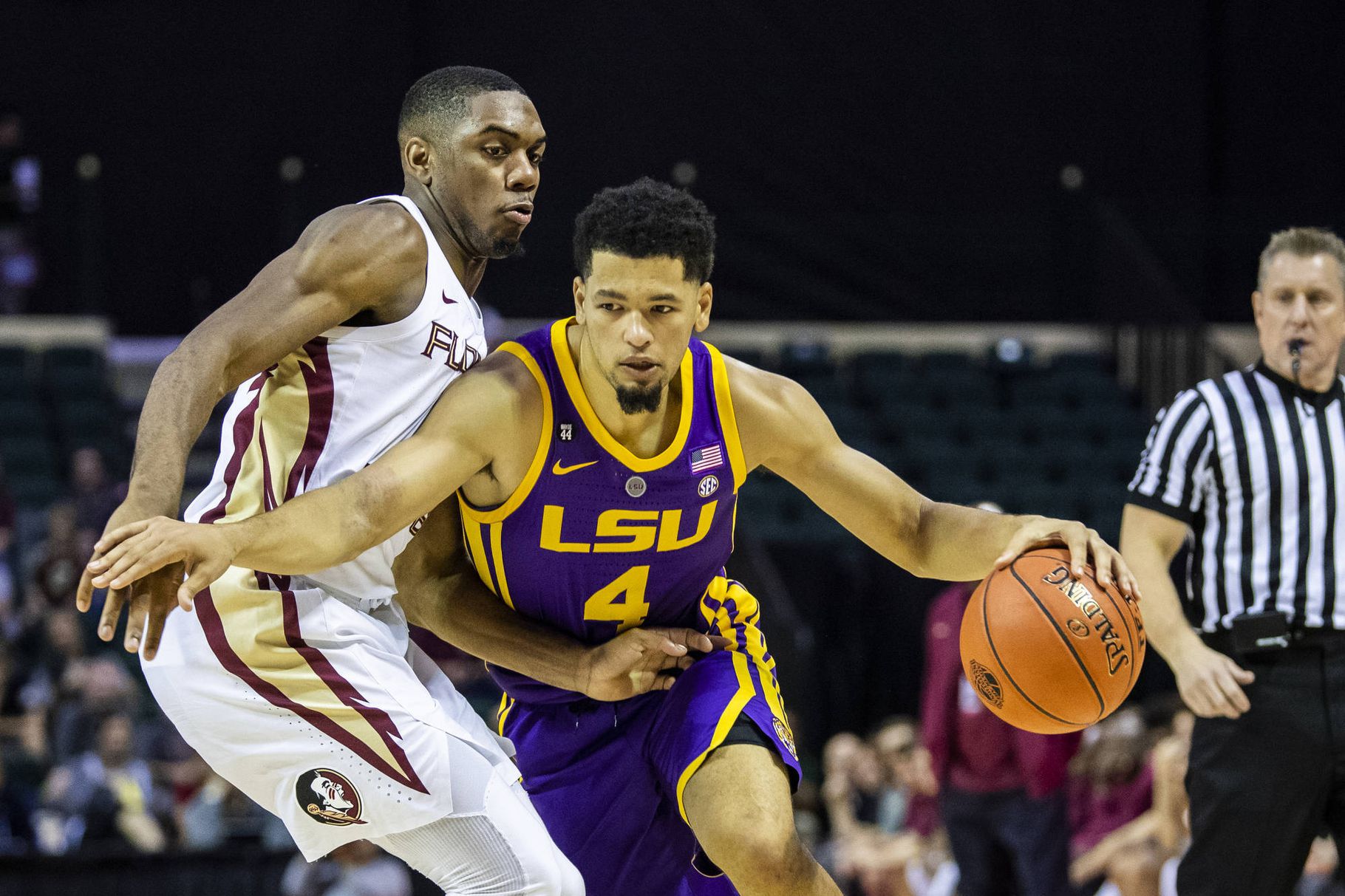 After everything this program has gone through, Will Wade’s roster is setting up nicely for this upcoming season. Jon Rothstein of CBS Sports is reporting that junior guards Marlon Taylor and Skylar Mays are both returning to LSU for their senior seasons.

LSU went 28-6 overall, 16-2 in SEC play and won a regular-season championship last year, but there won’t be much of a drop-off in 2019. Out goes Naz Reid, but in comes five-star forward Trendon Watford. The biggest loss will be Tremont Waters, but Wade got two great years from the kid out of New Haven, Connecticut.

This leaves Emmitt Williams to make a decision and he will have until Wednesday’s deadline to say whether he’s coming back.

LSU-Alabama will not be in CBS' primetime slot