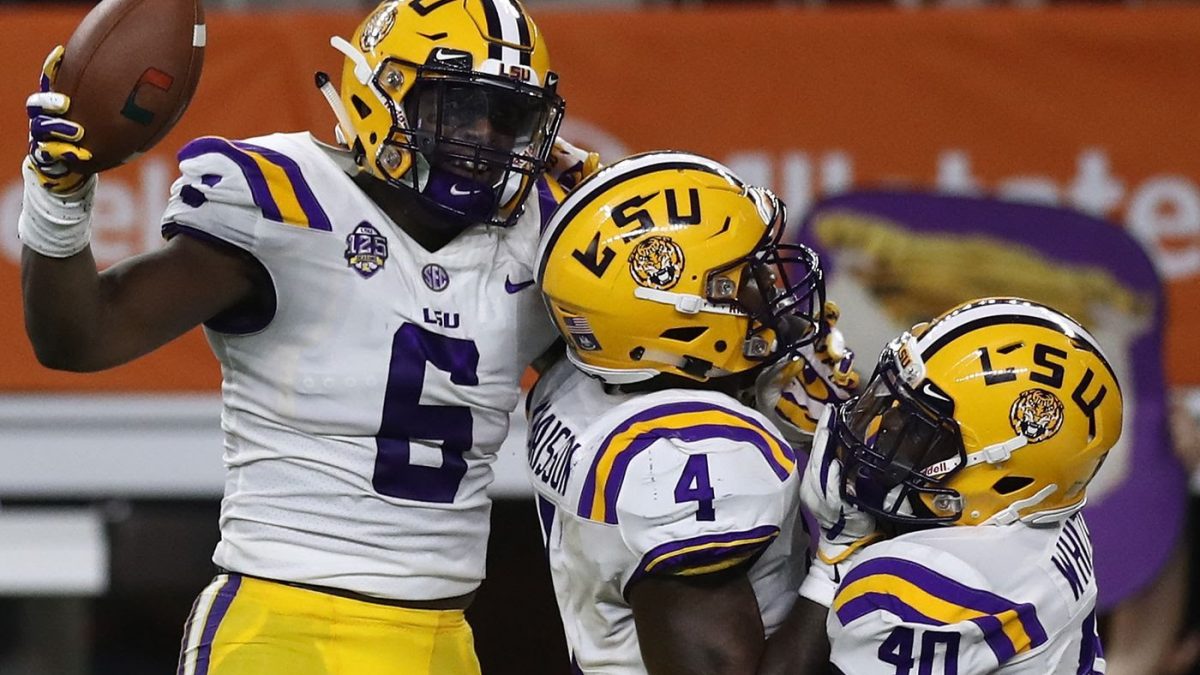 Divinity and Charles were suspended for reasons not publicly released vs. Georgia Southern. The two weren’t necessarily needed in Saturday’s season-opener, but LSU’s offensive line will get a big boost with Charles back at left tackle. As far as Divinity, the Tigers boast an incredibly deep linebacker unit. Damone Clark, Jacob Phillips and Patrick Queen covered for Divinity in his absence.

Orgeron wouldn’t comment on the reasons for the suspensions and continued to say their situation was handled in-house. LSU is a 6-point favorite on the road in Austin and these two players will play a significant role in coming back to Baton Rouge with a W.