Home > Recruiting > National Signing Day: Who to watch for tomorrow 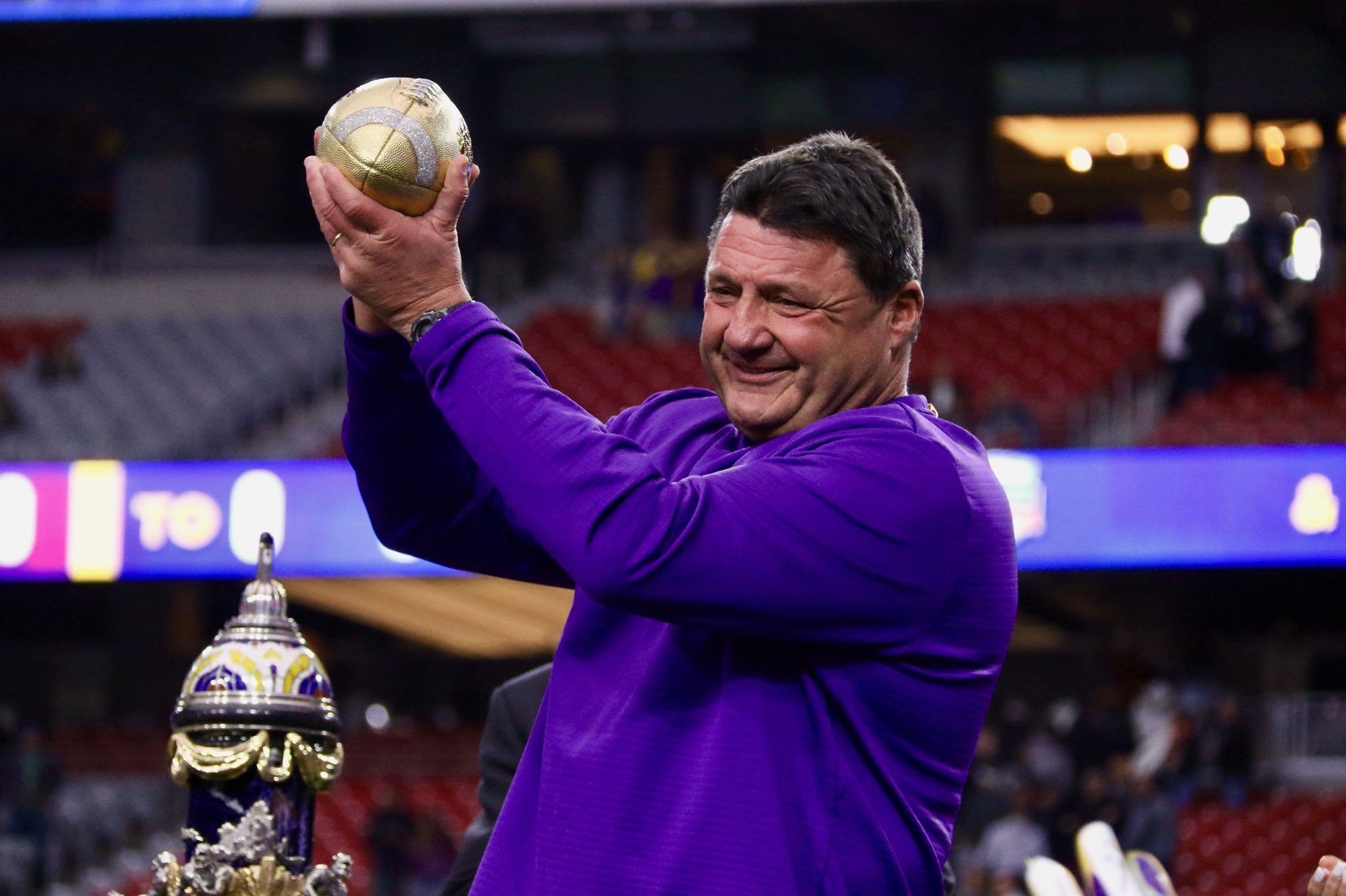 National Signing Day: Who to watch for tomorrow

Ed Orgeron and the Tigers will finalize their Top-5 class tomorrow for National Signing Day. This is the final deadline for 2019 prospects to commit to schools.

Although more than eighty-percent of the class signed early, there’s still some intriguing prospects to watch for tomorrow. Here’s a few names below:

Sopsher has been on the Tigers’ radar for years now and tomorrow it seems to be down to LSU and Alabama. Behind Stingley Jr. and Emery Jr., he’s rated the No. 3 player in Louisiana. Watch him commit at 1:30 p.m. CT on ESPN2.

Lee is a prospect who experts think is Baton Rouge bound. If there’s a team that could give LSU a run tomorrow, look out for Kentucky, who’s been making a late push with Lee during the past few months. Like Sopsher, you can watch him commit on ESPN2 at 1:30 p.m. CT from Amite High School.

Jones is committed to Alabama, but rumors are swirling about a possible flip to Ed Orgeron and the Tigers. Watch him tomorrow to see where he lands.

Williams, the 6’1, 185 pound corner is committed to Nick Saban and Alabama like Jones. The crystal ball from various reporters think a flip to LSU is imminent. He’s rated a top-20 corner in the nation.