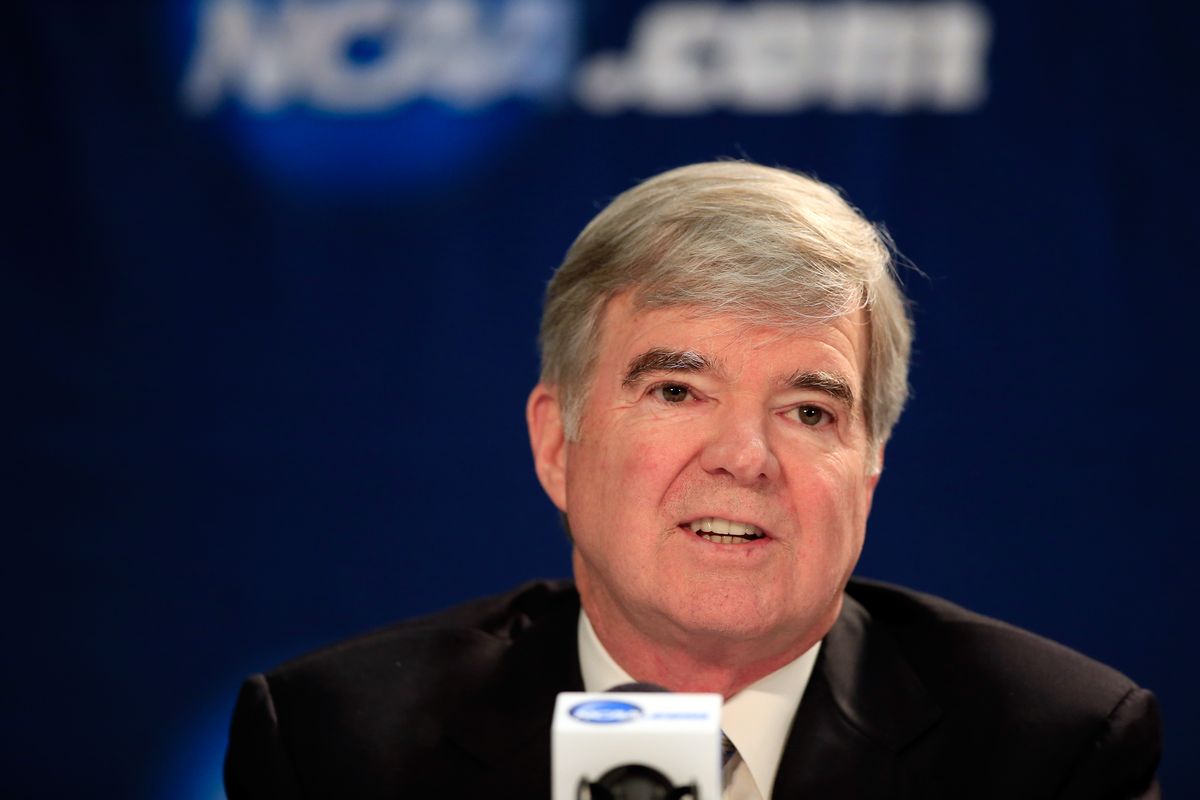 As expected, the NCAA has made some major changes.

Just this morning, the NCAA announced two major proposal changes that will directly affect LSU and collegiate athletics. The first allows student-athletes to “transfer and receive a scholarship without asking their school for permission.” Blocking transfers is now a thing of the past, which has been a major topic of conversation in the world of college sports, and specifically college football.

But who in the SEC has blocked players from transferring to other schools? Try Nick Saban (Alabama) and Gus Malzahn (Auburn), who have both received some backlash for their own restrictions in recent years. For Saban, it was blocking linebacker Maurice Smith from transferring in-conference to Georgia; however, Smith would later be granted the transfer by commissioner Sankey.

The other instance would be Gus Malzahn, for blocking a defensive tackle named Antwuan Jackson from transferring in-conference. Jackson would soon transfer to Ohio State, but the noise surrounding this issue would remain. Those restrictions are no more, according to this new NCAA proposal.

Starting this season, the second change allows college football players to “play in up to four games without losing a season of competition,” essentially meaning they can still redshirt. This would have been useful for players like Myles Brennan, but this alteration is huge for the college football landscape.

For once, the NCAA is receiving some praise from the media and rightfully so. harrisonvalentine, 3 years ago 6 min read
Other

LSU rises back to No. 5 in latest AP poll