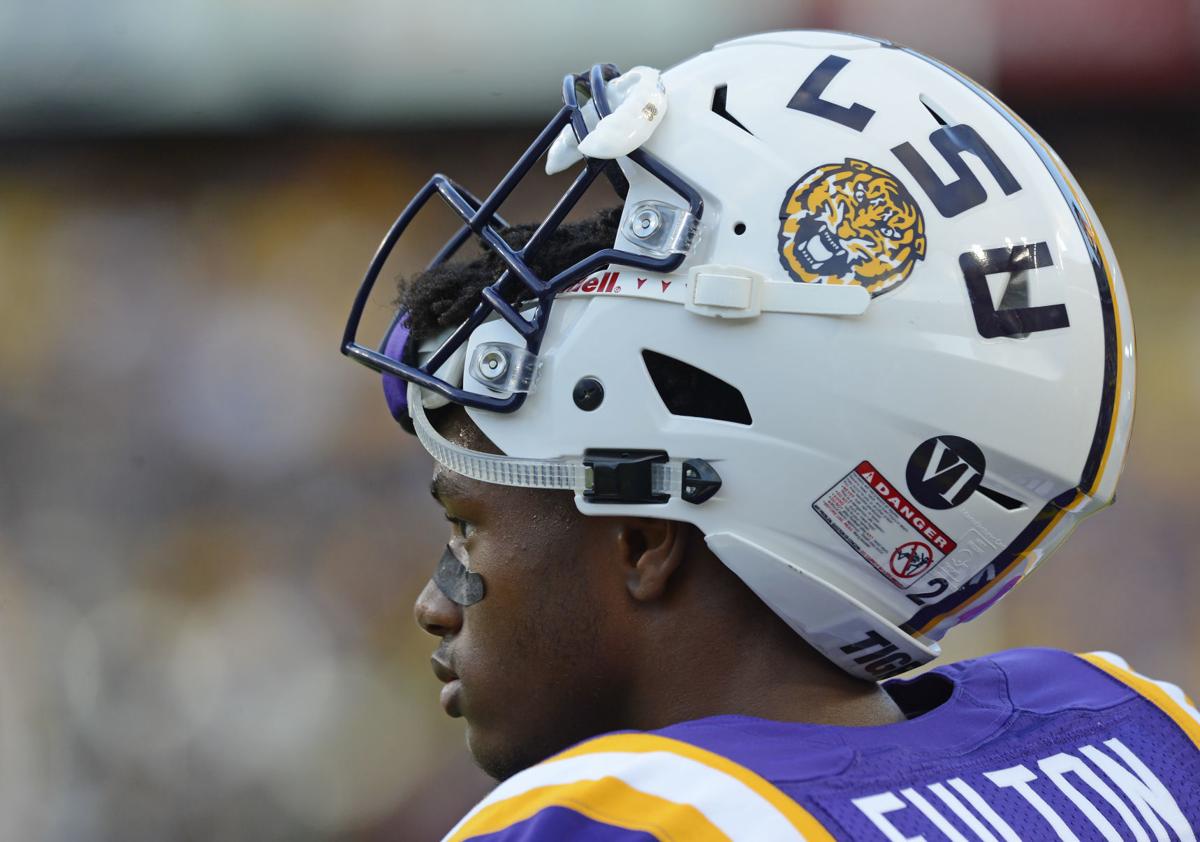 Coach O informed the media that cornerback Kristian Fulton had been reinstated to the football team effective immediately. Fulton’s request last week was denied by the NCAA, however, according to a report from The Baton Rouge Advocate, LSU AD Joe Alleva sent a 4-page letter to the NCAA on Friday requesting reclassification of the offense and denial.

“I was not expecting this at all,” said Orgeron on the verdict.

Fulton was serving a two-year suspension for cheating on a drug test he ultimately passed. Urban Meyer was just suspended three games for siding with a domestic abuser. Think about that a little.

“So happy for the young man. Happy for our team. They saw a young man who came to work every day and never blinked,” said Orgeron on Fulton’s reinstatement. Most of the team has shown their excitement on Twitter.

Coming out of Rummel High School in Metairie (La.), Fulton was rated the nation’s No. 1 cornerback prospect on signing day and now has the possibility to earn the starting spot across from Greedy Williams.