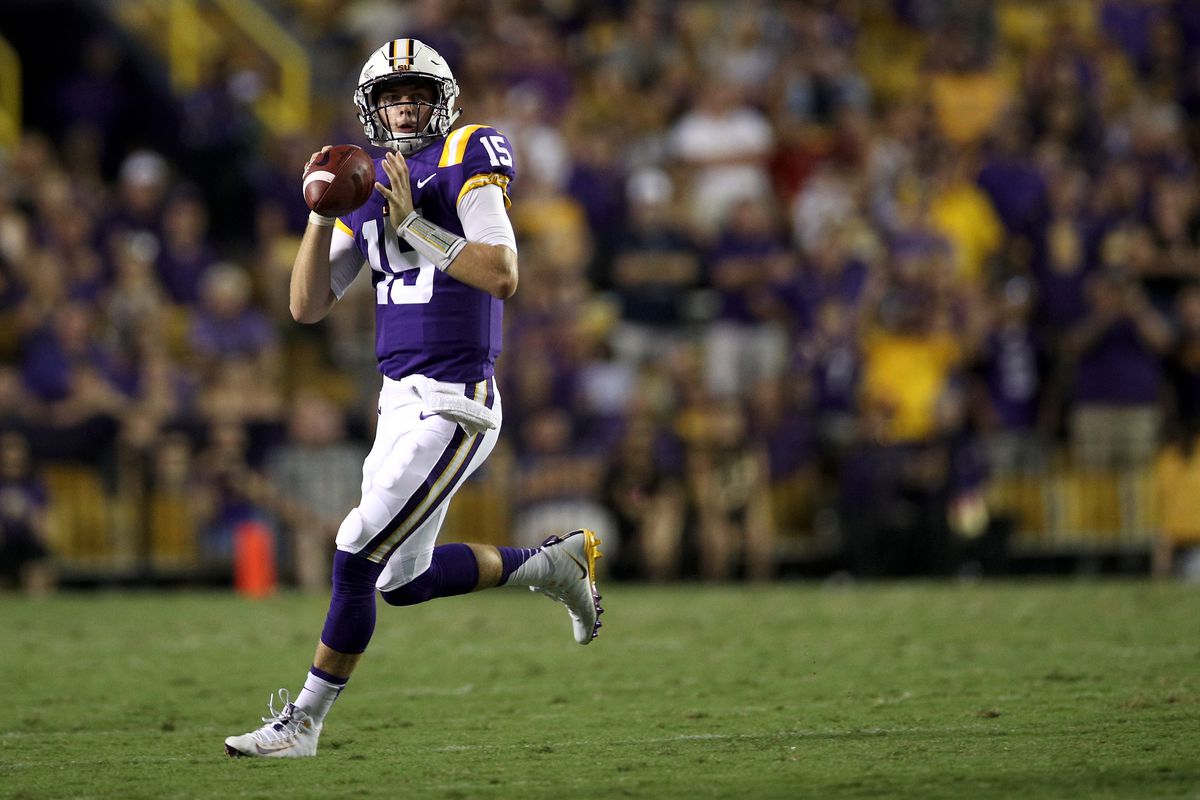 In June, the NCAA announced significant rule changes on redshirting and transfers and, as crazy as it may sound, they’ve actually received some praise for these alterations.

The NCAA? Praise? It can’t be.

First off, the new transfer policy eliminates the permission-to-contact process, meaning Division I student-athletes no longer need to request permission from their school in order to transfer. The NCAA, who has received plenty criticism on their proposals regarding player freedoms in the past, noted they hope the rule change brings “more transparency and open conversation” between students and coaches.

This rule change will be effective in October.

In terms of the new redshirt change, this proposal allows player to play in up to four games without losing a season of eligibility. At SEC Media Days, LSU head coach Ed Orgeron reaffirmed that he was not only in total favor of this new rule, but also realized how many talented players the school could still have if the rule was in place sooner.

LSU wide receiver Racey McMath used up his first year of eligibility despite playing in just two games in 2017. That should have never happened, and wouldn’t have with this new rule. Plain and simple, players who were told by their coaches that they were going to sit out now have the opportunity to play.

And, I bet Orgeron would have used QB Myles Brennan differently last season to protect his eligibility. But, instead, Brennan played in four games, mostly in garbage time, and will now enter his sophomore season in 2018.

“Every player is different. But, [this rule change] gives us more flexibility,” said Orgeron last week.

Orgeron is overwhelmingly in favor of these rule changes. In Atlanta, he made it awfully clear how pleased he is to now have the opportunity to play freshman in those four games, test their preparedness in live action before deciding on whether or not to utilize that redshirt on them.

The rule changes are good for the game. It provides the players with more freedom, which is always a positive. Although it may not impact LSU as much as other FBS schools, the Tigers will now be able to utilize this rule for the better in the future. Coach O loves it and it seems like everyone else does too.