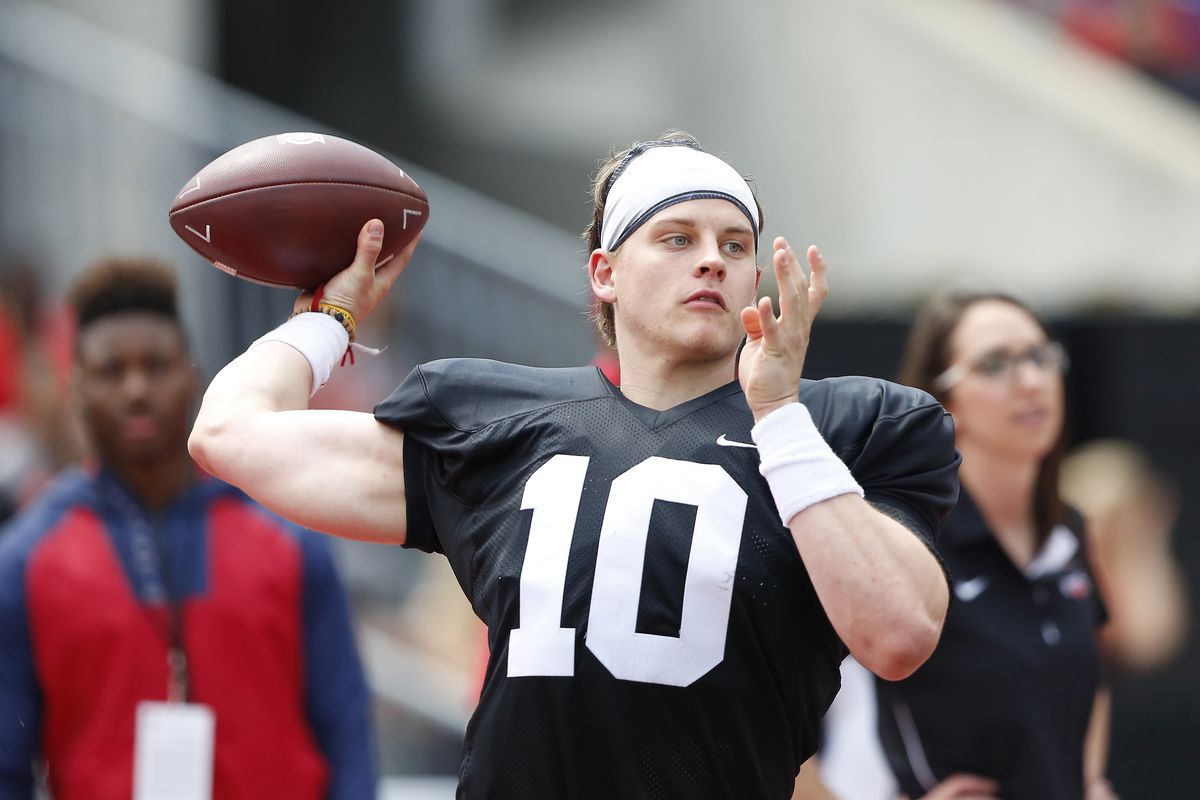 Burrow made it official last week that he would be transferring out of the program after losing the starting job to up-and-coming star QB Dwayne Haskins. Burrow was on campus this weekend for a three-day visit with Orgeron and staff. And, well, they got him.

While in Columbus, Burrow was 29-for-39 passing for 287 yards with two touchdowns and no interceptions. This now leaves four quality options at quarterback for the Tigers: Myles Brennan, Lowell Narcisse, Justin McMillan and now … Joe Burrow.

Burrow was right there in Ohio State’s quarterback race … with many fans thinking he deserved the starting role. But, now, he’s BR bound.