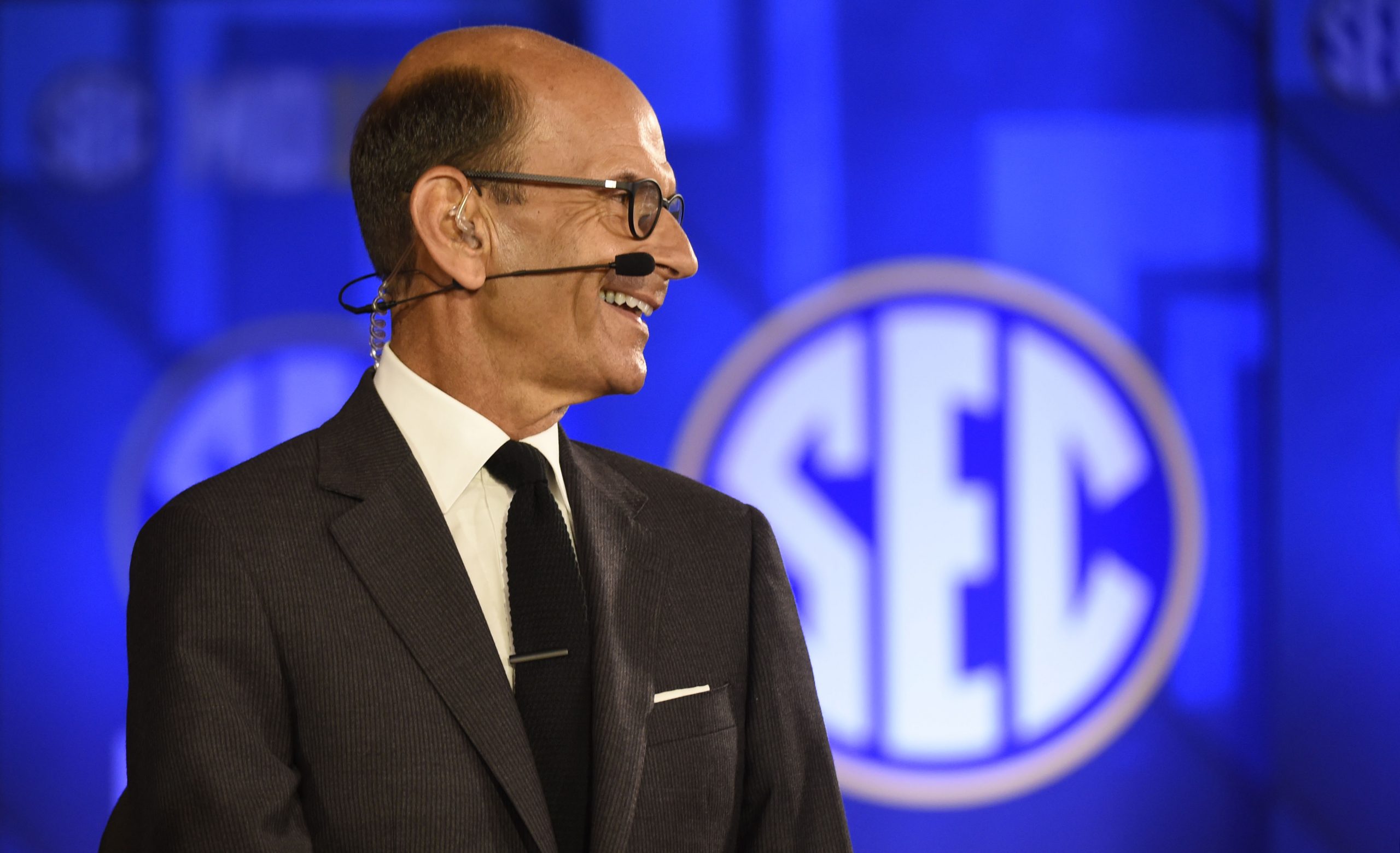 It was a very quiet news week in the world of college football; however, there is one story brewing in the Southeastern Conference.

SEC personality Paul Finebaum remains unsigned by ESPN as his contract expiration date nears. According to Outkick the Coverage, Finebaum is seriously contemplating offers elsewhere and has let ESPN know that if his deal is not completed in short order he will not be present in Atlanta for SEC Media Days.

Finebaum is the radio and television host to his own program The Paul Finebaum Show, which airs week days from 3-7 p.m., Monday-Friday. More reports surfaced today, saying that Fox Sports and even the Big Ten Network are making their own pushes to sign Finebaum if his contract does expire.

It would be very hard to picture Finebaum, the author of “My Conference Can Beat Your Conference, Why The SEC Still Rules College Football” as a host on the Big Ten Network, a conference he’s been known to have harsh words for.

SEC Media Days begins July 16-19th at the College Football Hall of Fame. Until then, we will wait it out and hope the voice of the SEC can seal a deal.