Home > Other > PREVIEW: LSU hosts No. 1 Oklahoma on Saturday; here's all you need to know. 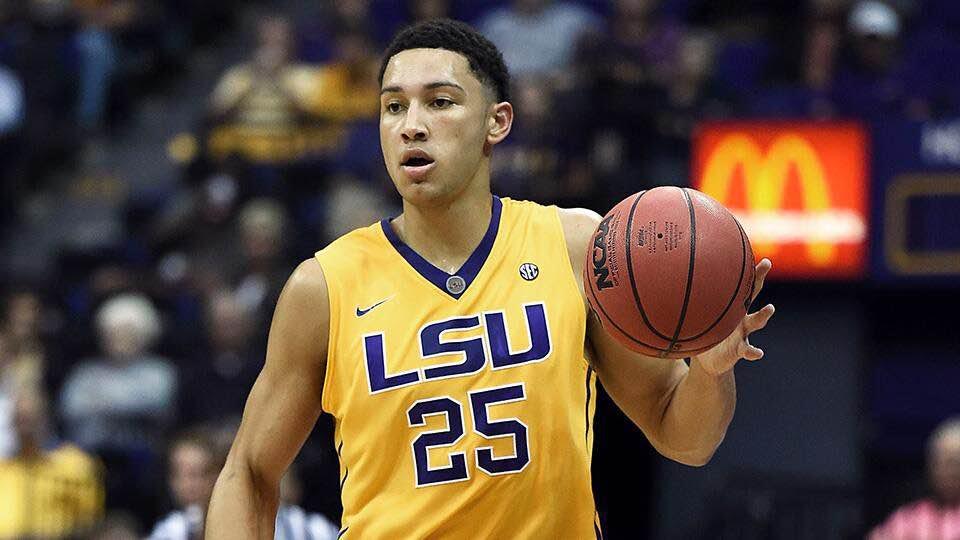 LSU has a huge chance to improve their NCAA Tournament resume on Saturday as they host Buddy Hield and the No.1 Oklahoma Sooners. The game is sold out, so it should be an electric environment in the Pete Maravich Assembly Center. “They’re not just Buddy Hield, there are lots of talented players around him,” said LSU Head Coach Johnny Jones. Interested in learning more about Saturday’s matchup? Full preview below:

Two of the best players in the country will face off, as Buddy Hield and Ben Simmons try to give their teams big wins on Saturday.

“Everyone’s making a big deal about it. I’m viewing it as another opportunity,” said Simmons.

“It’s going to be an amazing game I think. One folks will remember for awhile,” said Keith Hornsby.

As you can see, Buddy Hield is in the top three of each of these major stats. Hield is a dynamic player, but shows different qualities than Ben Simmons on the court.

Oklahoma plays in the BIG 12, which this season has been regarded as the nations top conference.

The Tigers, coming of a tough loss to #5 Texas A&M 71-57 on January 19th, have now won two straight heading into this Saturday’s matchup.

LSU has notched 838 rebounds thus far in the season.

Simmons leads the Tigers in each of the three major stat lines. LSU will need to incorporate many players, and get them involved in order to beat No. 1 Oklahoma.

On Saturday, we’ll get to watch a rare game between the nations top two Wooden Award candidates. The Wooden Award is given to the most valuable player in College Basketball.