Home > Other > Preview: LSU looking for revenge in the Swamp 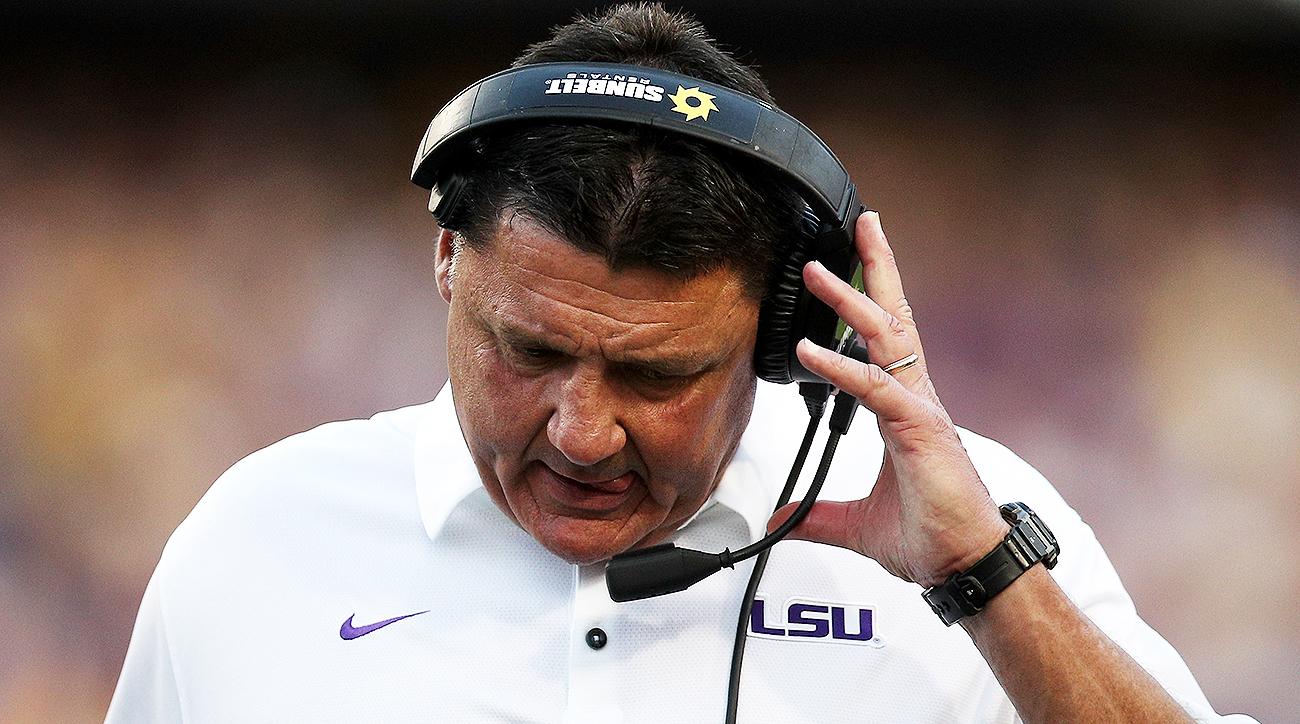 No matter the current circumstances surrounding this football team, one thing is certain: the Tigers have waited a whole year for a chance revenge.

LSU limps into the Swamp on Saturday seeking payback from last year’s painful contest. After moving the game to Baton Rouge, with plenty of controversy with it, Florida stoned LSU on the 1-yard line twice to claim victory in a gutting fashion.

Some good news will come from this week. LSU should be the healthiest they’ve been all year, returning RB Derrius Guice, DT Rashard Lawrence and NT Ed Alexander. Orgeron also stated that Danny Etling is “our starter” and will play all four quarters of the game. Brennan, who has been taking meaningful snaps lately, is not expected to have playing time in SEC games.

New: Xavier Lewis has been listed as “questionable.”

Florida will start freshman Feleipe Franks, a one time LSU commit on Saturday. The Gators start Franks due to a season ending injury suffered to their starter Luke Del Rio vs. Vanderbilt. LSU should be motivated for this well anticipated matchup.

Orgeron also revealed that he “stepped in” to the LSU offense last Saturday and that it will be entirely in the hands of Matt Canada again this weekend at Florida.

“Matt is going to have a great game plan,” said Orgeron.

Orgeron mentioned today at the SEC Coaches Teleconference that he met with team leaders on Monday, including Joe Alleva to discuss the team’s future. He thinks we’ll see a team that plays with “more emotion” on Saturday against Florida.

The game will be televised on CBS and kickoff at 2:30 C.T.